More users for ’the Secret Region’

AWS has announced that its Secret Region service is now accessible to all members of the US intelligence community.

Amazon launched the Secret Region in 2014 as an exclusive cloud service for the CIA, delivering on a ten-year, $600m contract signed the year before.

Your secrets are safe with us 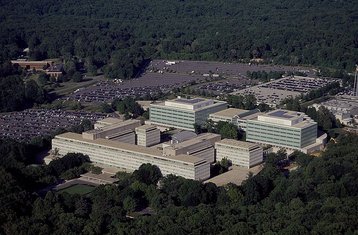 Since the CIA often deals with data classified as Top Secret, the cloud service is hosted from the agency’s own data centers and isn’t connected to the Internet. Like Amazon’s public cloud service, it is available in its own region, comprising three availability zones - or three geographically independent data centers.

The “Commercial Cloud Service (C2S)” is now available for all tiers of classified data within the intelligence community, with other government agencies able to access the ‘secret’ network under a separate contract.

AWS offers another cloud service exclusive to federal government agencies, GovCloud, which is hosted in its own data center in the West of the United States.

There, customers can store Controlled Unclassified Information (CUI) with compliance levels tailored to meet specific requirements. The cloud provider is in the process of building a second GovCloud data center, this time in the East of the US, expected to come online in the first half of next year.