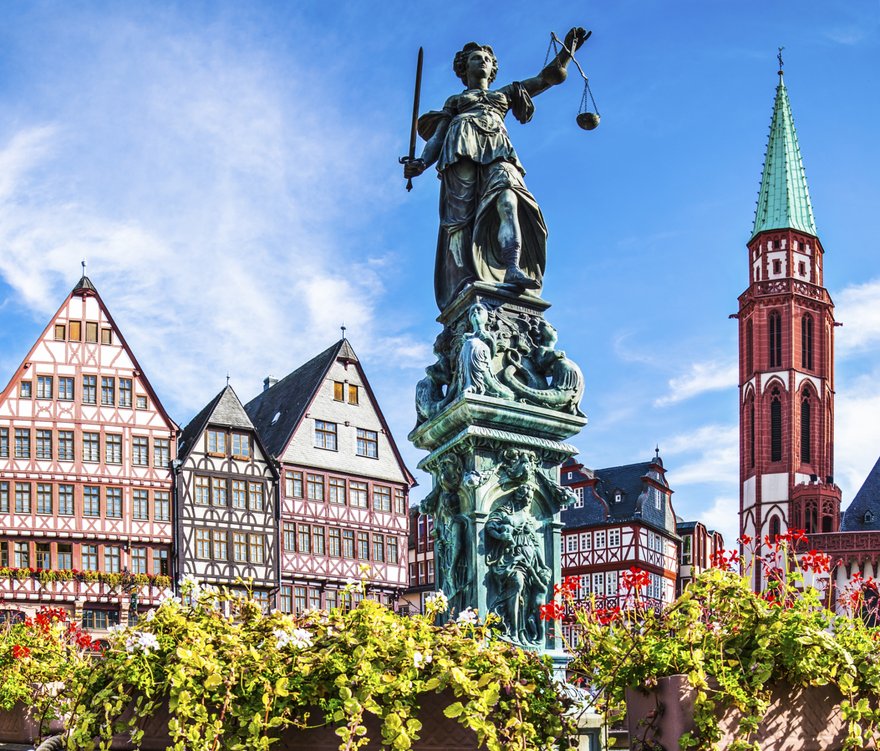 Amazon Web Services (AWS) has opened a series of data centers in Frankfurt, Germany following several tech giants and responding to increasing demand for data to be kept within a country’s borders.

AWS is following in the steps of fellow tech companies Oracle and VMware which have both opened facilities in the country within the last month, seemingly offering shelter from the prying eyes of the US National Security Agency (NSA) and the UK’s GCHQ.

AWS said its customers can choose where their data is processed and stored and that its customers can further improve the fault tolerance of their applications using two infrastructure regions located exclusively in Europe.

AWS SVP Andy Jassy told Bloomberg that the company found its German customers are keen for their data to reside in-country.

“This allows current customers and maybe some prospective customers to move their workloads to AWS,” Jassy said.

AWS has one other European data center located in Dublin, Ireland. But does this move call into question the security of the facility?

In a bid to secure local data, Microsoft Germany has said it is likely to offer a cloud platform hosted by a German partner.