Amazon Web Services is hoping to build cloud data centers in South Africa – an expansion was strongly hinted at by CTO Werner Vogels during the recent AWS Summit in Cape Town.

According to local publication Business Live, it’s not a question of whether AWS will establish a facility in the country. The real question is when this might actually happen. 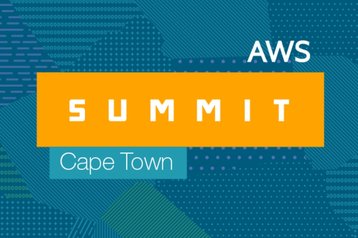 AWS originally came to South Africa in 2004, with the opening of a development center for Elastic Compute Cloud (EC2). In 2015, the company opened an office in Johannesburg to support its sales efforts.

However it was Microsoft Azure that became the first major public cloud provider to announce entry into this geographic market, with upcoming data centers in both Cape Town and Johannesburg.

During his keynote, Vogels described cloud computing as the “new normal” and added that public cloud from AWS could create new business opportunities in South Africa and across the continent.

The CTO stopped short of actually announcing a new cloud region. He did, however, make an overt reference to Azure, saying: “I don’t think the winner is going to take the whole market. There will be a handful of global players. I also think there will be niche players that are going to be local.”