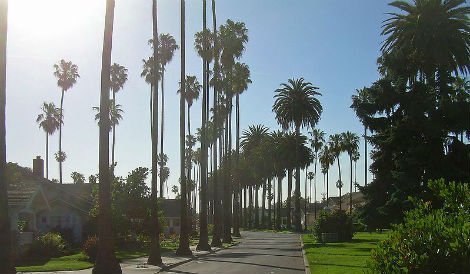 Avago Technologies, a semiconductor company based in Singapore with US headquarters in San Jose, California, plans to acquire data storage chipmaker LSI for US$11.15 per share, or $6.6bn, in an all-cash deal.

The transaction has been approved by both boards of directors and is expected to close during the first half of 2014 according to Avago, pending regulatory approvals and the go-ahead from LSI shareholders. Avago will be financing the purchase with $1bn of its own funds, $4.6bn in bank loans and a $1bn investment from Silver Lake Partners, a Silicon Valley-based private equity firm.

The companies said that folding LSI into Avago, which specializes in chips for wired and wireless networks, will push the combined entity's annual revenues into the $5bn range and achieve $200m in cost savings by 2015.

Avago said its foray into the enterprise data storage market is expected to result in a company "strongly positioned” to capitalize on the growing opportunities created by the rapid increases in data center IP and mobile data traffic.

Hock Tan, president and CEO of Avago, said the acquisition positions the company as “a leader” in the enterprise storage market and expands its offerings and capabilities in wired infrastructure, “particularly system-level expertise”.

“In addition to these powerful strategic benefits, as we integrate LSI onto the Avago platform, we expect to drive LSI's operating margins toward Avago's current levels, creating significant additional value for stockholders,” Tan said.