Sushovan Hussain, ex-chief of finance for Autonomy, has been sentenced to five years in jail for accounting fraud linked to the $11bn sale of Autonomy to Hewlett-Packard, which later split to form HPE and HP Incorporated.

Last month, Hussain was found guilty by a federal jury in San Francisco of 14 counts of wire fraud, one count of conspiracy as well as one count of securities fraud. 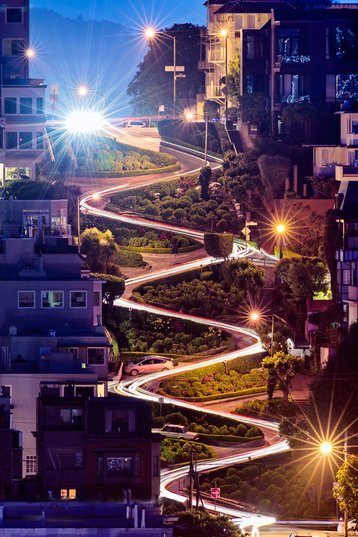 Piranhas in the workplace

Judge Charles Breyer also handed the former CFO a $10 million fine, made up of a $6.1m forfeiture payment and a $4m penalty. That represents a significant amount more than the $7.7 million Hussain made off of his 399,274 shares in Autonomy when the software company was sold in 2011.

The judge also said Hussain “corrupted a number of innocent people” and “could direct people who were subordinate to [him] to commit these types of offences.”

The US Attorney’s Office for the Northern District of California said that Hussain was culpable for inflating Autonomy’s revenue by $193m from 2009 to 2011.

Robert Leach, the US government’s lawyer had asked for Judge Breyer to hand Hussain a near 12-year sentence citing that the CFO had taken “no responsibility” for the charges and that he had a “pot of gold” waiting for him when he gets out of jail. Leach said that Hussain was worth about $60m as a result of shares in other ventures given to him by former Autonomy CEO Mike Lynch.

The lawyer described Hussain’s attitude to be like a “James Bond villain or a Mafioso.” Hussain’s lawyers disputed this characterization, but in a testimony from a former Autonomy employee it was stated that conference rooms at the company had been “named after James Bond villains” and the office “had a fish tank containing piranhas.”

During the sentencing, Hussain said: "My family have suffered so much but been unwavering in support. I'm deeply sorry for the pain and suffering I have caused them. I hope I can be worthy of their compassion."

Hussain won’t start his sentence until 15 June when he is due to report to the US Bureau of Prisons.

His lawyers have said that they will appeal against the conviction.

Mike Lynch, former Autonomy CEO, is still on trial in the UK in a case relating to the same deal.

Lynch, who made $815 million from his stake in the deal, denies the allegations and said that HP destroyed his company.