Company to add two facilities in Adelaide to portfolio

First reported by the Australian Financial Review and since confirmed by the companies, UK-based asset manager Amber Infrastructure has acquired YourDC through its iseek unit. 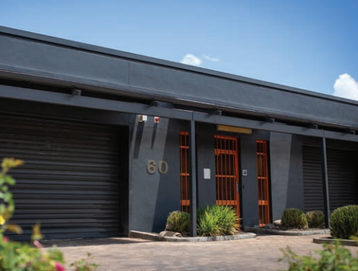 YourDC's ADL1 facility in the Hawthorn area of Adelaide – YourDC

Terms of the deal weren't disclosed, but the AFR reports the deal is understood to be valued between AU$50-100 million (US$32-64m), and expands iseek’s footprint presence to seven facilities across four cities.

“The injection of growth capital will enable YourDC to build on our digital modernization programs, and expand our capacity and capabilities,” said YourDC founder and CEO Scott Hicks. “Our list of blue-chip government, defense, and enterprise customers will benefit from the full range of new services we can now offer, using iseek’s mature Infrastructure as a Service platform.”

iseek founder and CEO Jason Gomersall said: “YourDC provides us with a large footprint in South Australia, strengthens our national offering, and increases our exposure within the defense and education sectors. Scott and his team have focused on building a trusted, world-class data center business that plays a key role in supporting critical data infrastructure for enterprise and government customers.”

Amber and iseek were advised by Grant Samuel, while YourDC was advised by South Australia’s Equity and Advisory.

Based in London, UK, Amber has around $6 billion in funds under management and invests across seven funds. Active in Australia since 2006, the iseek deal marked Amber’s first digital infrastructure investment in the country.