An ASHRAE study has concluded that data centers can reduce their environmental impact by relaxing their control over humidity. Guildelines published this year will recommend a bigger range of safe humidity levels, as well as letting data centers warm up.

IT equipment is more robust than most users realize, and the influential industry body ASHRAE has argued that data center operators can reduce the energy wasted in cooling dat centers more than necessary. This year the body plans to do a similar job for humidity, ASHRAE fellow Don Beaty told DatacenterDynamics, at the DCD at CeBIT event in Hannover. 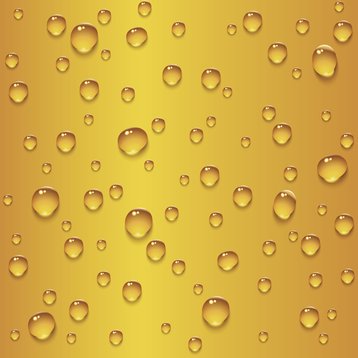 “There is a great opportunity to use the climate for cooling,” said Beaty. “The hotter you can operate inside the temperature, the more you can use the climate that’s outside.”

ASHRAE’s intervention has been necessary because hardware vendors and IT managers have hesitated to allow higher temperatures, because they are concernedabout risk, he told us.

Now, ASHRAE is publishing a white paper which suggests that data centers operators are also wasting money on over-managing the humidity. In particular, they are humidifying air to keep it a high relative humidity (RH), when it is safe to allow humidity to drop to an RH of 8 percent.

”We’ve finished a study that proves you can operate at a lower humidity, so we will be rewriting that part of the standard, and it will drop down to eight percent RH.” said Beaty.

The study should placate the industry’s fears of the increased risk of static electricity when humidity is low, he explained: ”We ran a test with different types of floor tiles and clothing, and we found that between eight percent and 20-25 percent, the difference in static electricity is insignificant.”

Because temperature and humidity are interlinked, the new specifications could have a big impact on energy use in data centers, he said.

A white paper will be out in summer, and a new standard book will be published by the end of the year.