Stating a takeover by the fund manager would be impossible

Australian data center real estate trust Asia Pacific Data Centre has turned down a takeover offer from fund manager 360 Capital Group, stating it could not be implemented without NextDC’s approval – which it does not have. 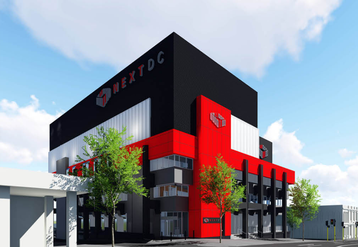 Data center operator NextDC owned the three properties which make up APDC’s portfolio prior to 2013, when it span it off to fund its physical expansion further. It still operates the facilities, which are located in Sydney, Melbourne and Perth.

It was only when stakeholder 360 Capital put forward an offer to gain a controlling bid of the trust and replace its management team with its own that NextDC offered to buy a majority stake. The operator then offered to buy it in its entirety, and upped its offering price shortly after.

360 Capital’s latest bid was higher than NextDC’s, but without the latter’s support, a takeover would be impossible.

The APDC board reportedly supports NextDC’s offer and has unanimously recommended that shareholders accept it.