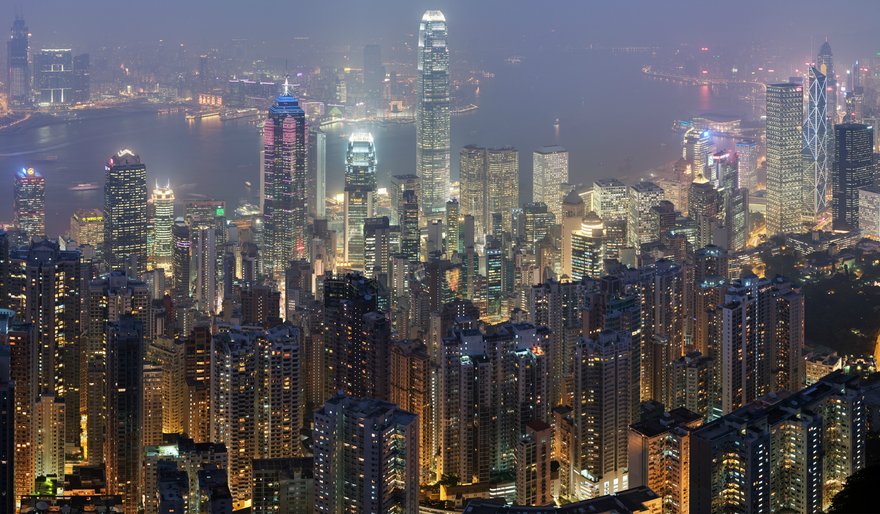 At the 2013 DCD Converged Shanghai Conference in China, Jacob promoted the benefits of modular builds. He said that in recent years he has seen increasing adoption of modular designs in APAC, which he classified as a facility made up of purpose-engineered modules and components for scalability, including elements such as power, cooling, security and fire protection. “The modular design concept has also been extended to network and IT infrastructure,” Jacob said.

“According to our experience, modular data centers can be built in half the time of traditional builds, which may take up to 12 to 14 months. They can also save 20 to 30% cost in construction over traditional builds,” Jacob said.

“Cloud computing – which is also a modular approach to IT infrastructure, networks and applications – goes hand in hand with the construction of data centers in the modular way, to enable very fast deployment.”

High rise
Jacob said he believes a majority of the deployments being seen today in APAC are “low-rise data centers”, reaching no more than three storeys in height. And he believes low-rise modular data centers will eventually take over from traditional builds. But he also believes it is high-rise modular builds that will make a real impact in the APAC market.

“FMevolution has been researching modular data center design concepts for the past five years. There are now several companies with advanced low-rise data center designs, up to three storeys high. Companies such as BladeRoom and Gardner Data Centre Solutions are just a few. Recently, we have assessed an innovative high-rise data center concept, up to ten storey’s high, 10,000 sq m of technical space, developed by Gardner Data Centre Solutions. We think this concept is very suitable for the APAC market and are actively seeking suitable project opportunities. If the land is very expensive in cities such as Shanghai, you can deploy the high-rise version. And if the land is cheap, you can do the low-rise construction at lower construction costs,” Jacob said.

Jacob said modular deployments are attracting a lot of attention in Australia and other parts of Asia, where demand for data center space is on the rise. “China is also a very promising data center market.”

Much of this demand is being driven by high labor costs and skills shortages in the data center construction industry. Modular appeals because most of the work is done in the factory. “Modular data centers can alleviate the demand for skilled architects, engineers and technical staff,” Jacob said. “They can be deployed faster in an environmentally friendly manner, while reducing the impact of weather conditions, thus saving much more cost than traditional builds.”

FMevolution entered the Chinese market three years ago and in December 2012 received its license for doing business in the country.