Do two olds make a new?

Yahoo and AOL will soon become subdivisions of Verizon’s new media division, under a new, but somewhat peculiar name: Oath.

Breaking an oath before taking it 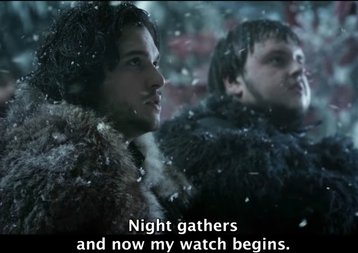 Yesterday, AOL CEO Tim Amstrong tweeted a confirmation that the enigmatic word would indeed be the name of a new media division if and when Verizon’s acquisition of Yahoo’s Internet business - including its search, mail, content and ad-tech businesses – is secured. The Yahoo media brand will remain largely unchanged, but will exist as part of the Oath division.

The uncertainty around the acquisition rests on Yahoo’s admission last year that it had suffered two major security breaches which compromised a billion users’ private data.

The deal between Verizon and Yahoo is due to close on or before April 24th, but this could be extended by an additional three months. The deal could also be cancelled altogether, in which case Yahoo will be subject to a $144.8 million termination fee.

The $4.8 billion sale was agreed upon last year to save the former Internet giant from disappearing, with Yahoo having fallen from grace as Google continued its rise to glory. The remaining part of Yahoo which Verizon is not buying - a 15 percent stake in Alibaba and the company’s Japanese arm, Yahoo Japan - will now be called Altaba.