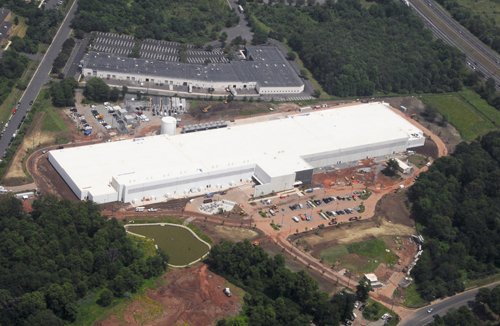 AMS-IX New York is a neutral and distributed Internet Exchange Point (IXP) officially launched in New York City by the Mayor of Amsterdam in April.

It said its New York exchange is the only distributed and neutral Open-IX certified Internet exchange in the New York and New Jersey metropolitan area.

The Internet exchange was awarded OIX-1 certification by the Open-IX Association earlier this year and its presence will enable DFT's NJ1 customers in New Jersey to access the peering platform.

AMS-IX New York’s core and edge switches are located at DFT’s NJ1 data center, which is diversely connected via dark fiber to other AMS-IX New York points of presence.

Internet exchange node at NJ1 has the capability of providing ports to customers with speeds ranging from 1 to 100Gbps.