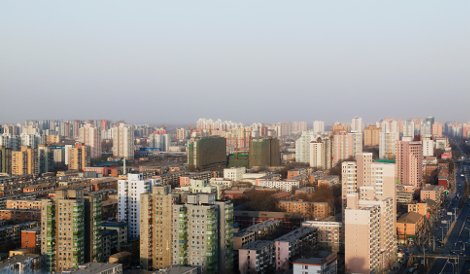 Amazon Web Services announced plans to launch its first data center in China early next year. While the company has been providing its cloud infrastructure services to customers in the country, they have been served from data centers located in other countries.

Roll-out of the AWS China Region, the cloud provider's fourth region in Asia Pacific and tenth worldwide, will start with a “limited preview,” which means only a select group of Chinese and multinational companies with customers in China will be able to spin up cloud resources hosted in the new location.

For local customers, having their cloud infrastructure hosted in the country will reportedly reduce latency. Also, customers constrained by government regulations that require them to host data within the country's borders will now be able to use the world's largest provider of public cloud services.

Andy Jassy, senior VP at AWS, said the decision to build a Chinese region was a response to current and prospective customers' requests. “China represents an important long-term market segment for AWS,” he said.

As part of Amazon's expansion in China, the company has made an economic-development deal with local and regional governments, promising to use facilities and resources in Beijing and western China and promote the services to customers across the country. The company received government incentives and committed to helping establish a startup incubation program.

The regional government will become one of the first customers of the cloud services hosted in the facility.

Amazon launched its first Asia Pacific region in Singapore in 2010, followed by Tokyo in 2011 and Sydney in 2012. It has four regions in the US, one in Brazil and one in Ireland.