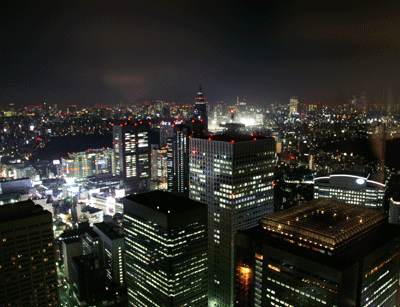 Amazon Web Services, one of the world’s largest providers of public-cloud infrastructure services, has launched data centers in Japan to support its platform. The new Tokyo region became the company’s second region in Asia Pacific – announced about 10 months after the first Asian region (in Singapore) was launched.

The company did not disclose specifics about the infrastructure it deployed.

Amazon’s installation of physical infrastructure in Japan means two things. One is a faster service to Japan-based customers that have been using AWS services running on infrastructure in other regions. The second benefit is Amazon can now serve organizations it could not serve before because of a requirement that their data be stored within Japan’s borders.

AWS senior VP Andy Jassy said the new infrastructure will speed growth of the company’s customer base in Japan. "AWS is already being used by many companies in Japan, and with single-digit-millisecond latency in most instances to end-users in Japan from our new Tokyo Region, we expect that to accelerate," he said.

While Amazon has already started offering support in Japanese, customers at this point cannot pay for services in local currency. The plan is to start billing in Japanese Yen "in the coming months". Until then, customers will have to pay for their cloud capacity in US dollars.

The provider lined up a number of users for its new Japanese infrastructure in time for the announcement. They are Mitsui (one of Japan’s largest corporate conglomerates), social gaming companies gumi and Zynga, a recipe site, a real-estate information service and an online photo-sharing service.

Amazon has also struck agreements with numerous software companies. Some of them have already launched software offerings supported by the AWS infrastructure and some are preparing their services to go live.

The ISVs include Adobe, Engine Yard, IBM, Oracle and RightScale, among others.