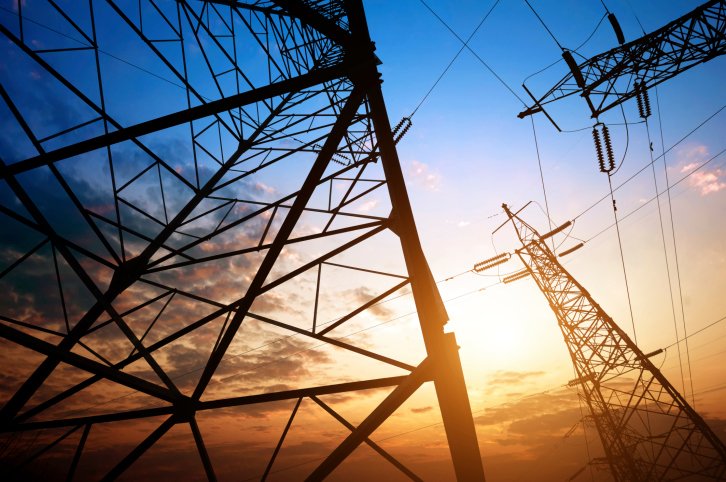 An Amazon proposal to build a new data center in Virginia has hit opposition - because of the new power lines that would have to be built to feed it.

Amazon wants to build a new 500,000 square foot (46,000 sq m) facility, called Midwood Center, in Haymarket, Prince William County, Northern Virginia. Although the site is only about 25 miles from Amazon’s existing data center in Ashburn, Loudoun County, the proposal would require new power transmission lines to the new site - which has sparked protests from residents.

The utility, Dominion Power, has proposed a 230kV transmission line which would use 100ft (30m) poles to go six miles across country on the way to Haymarket. A residents’ group, Protect Prince William County, has objected to the route and two local politicians, Delegate Richard Marshall and Senator Richard Black, have written a letter to Amazon CEO Jeff Bezos to complain.

Route proposals
The protesters have been branded NIMBYs (“not in my back yard”) but they deny this, saying that Prince William County is a rural area not suited for industrial use.

“The reason why Haymarket finds itself in this  predicament of power lines and the need to build a substation for the proposed 500,000 sq ft Amazon data facility is that the most western end of the county is not intended for such intensive industrial use,” says Elena Schlossberg on the Protect PWC site. “We simply do not have the infrastructure in place to support such a use. You don’t build an aircraft carrier in the desert.”

Nearby Loudoun County is a major communications hub carrying an estimated 70 percent of the world’s Internet traffic, and the town of Prince William also has some data center space. Dominion Power and Amazon want to develop Prince William County as an alternative hub, but spreading beyond the main communications routes is likely to make this difficult.

The Protect PWC group wants to force the transmission lines to follow the main I-66 road and be buried underground for the final stretch, a move which would apparently make the data center project’s costs prohibitive (see map above, from Washington Business Journal).

Power costs and reliability have become a crucial factor in data centers, with Amazon’s recent promise to move to renewable sources partly motivated by a desire to become less dependent on traditional utilities. Amazon’s Ashburn facility faced power outages in the past.

In Delaware, a $1 billion project including a data center failed because of protests against a 279MW power generation plant that the developers planned to build on the same site.