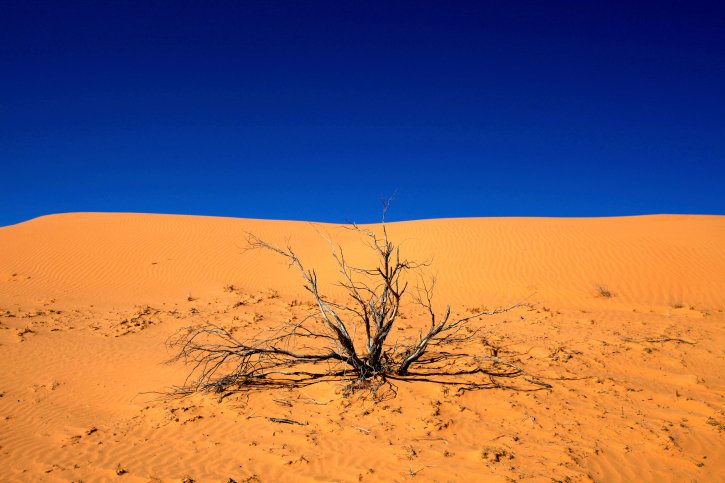 A data center in Australia was forced to switch off some of its servers on Monday, as temperatures reached a record +44.4 ºC [Or is it a record? Read Ian Bitterlin’s thoughts - Editor].

According to the Sydney Morning Herald, the facility in Perth owned by iiNet – the country’s second largest ISP – suddenly went dark, leaving thousands of broadband customers without an Internet connection.

Too hot for the Internet
Australia is in a grip of a severe heatwave, with bushfires raging across the south of the country. Monday was Perth’s sixth hottest day on record, and iiNet management made the decision to shut down the servers at about 4.30pm AEDST.

As a result, customers were unable to connect to the Internet for more than six hours. The outage also affected iiNet’s corporate websites, email service and customer websites hosted with Westnet. To make matters worse, the number of customer enquiries quickly overloaded the company’s call centers.

“Due to record breaking temperatures in our Perth data center earlier today, we shut down our servers as a precautionary measure,” said iiNet spokesman on Monday night. “Although redundancy plans ensured over 98 per cent of customers remained unaffected, some customers experienced issues reconnecting to the Internet. These issues have now been resolved.”

It later emerged that extreme heat caused partial failures of both main and backup air conditioning systems. Most services were restored by 11pm AEDST.

“We are conducting a full investigation into this event and putting systems in place to avoid this happening in the future. iiNet apologises to our customers for any inconvenience caused,” wrote Mark Dioguardi, CTO at iiNet.

Some customers criticized the company for not investing enough into backup and redundancy measures – after all, iiNet runs data centers in one of the warmest regions of the world.

My ISP @iiNet is down because it’s too hot (44C) at their servers. That’s the most Australian thing I’ve heard. Too hot for Internet.