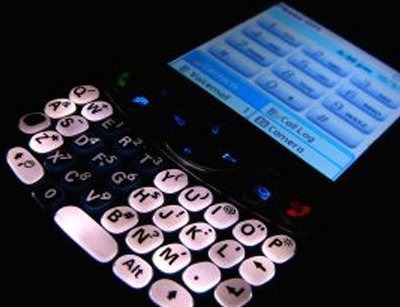 The following content is from an older version of this website, and may not display correctly.
21Vianet Group, China’s largest carrier-neutral internet data center service provider, released its Q2 financial results last week,, showing an increased in net revenue by 104.6% year on year.
It said revenues of RMB230.4m (US$35.6m) was made for the period ending 30 June, more than double the company’s revenues from 2Q 2010, which came in at RMB112.6m (US$17.56m). Adjusted net profits increased 229.5% to RMB34m (US$5.3m), from RMB10.3m (US$1.61m) the year before.
21Vianet CEO Josh Chen said the company had benefitted from steep demand for social media and gaming applications.
"The growth in this quarter outperformed our expectations, driven by a surge in demand from all industry verticals, including e-commerce, online video and online gaming," chen said.
"In order to meet this increase in customer demand, we accelerated our expansion plans by opening several additional partnered data centers, while the rollout of our self-build data centers continues to be on track."
Company President and CFO Shang Hsiao said the company had also seen benefits from improved data center efficiency.
"Not only is our growth in customer demand exciting but we are also pleased to have achieved greater operational efficiency in the second quarter while successfully executing our capacity expansion," Hsiao said.
He said capacity had been expanded in partnered data centers and operational changes had brought about better gross margins.
"This efficiency and margin improvement continues to be exemplified through our high utilization rates, low churn rates and stable customer base," Hsiao said.
21Vianet (NASDAQ: VNET) operates 47 data centers across 33 cities and provides services to more than 1,400 customers in the Chinese market.
The company went public in the US in April 2011, raising RMB1.25b (US$195m) in their international IPO.