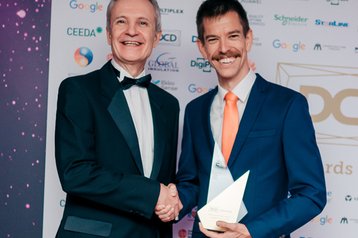 DUG's capabilities include seismic data processing, depth imaging, and modeling, all of which require enormous computing power delivered through a network of supercomputers in data centers in Perth, London, Kuala Lumpur, and now Houston.

"The project stood out for the innovation and the technical expertise shown by the team," said Bill McHenry, Head of Critical Systems at JP Morgan, one of the judging panel. "I was very impressed by how the group had identified an exacting processing requirement and filled the need by adapting a refined technical solution. They have taken a coming technology to another level. I look forward with keen interest to future developments."

This awards category sponsored by DigiPlex, a major Nordic colocation provider, saw strong competition from China and India where enterprise-class data centers continue to be built at scale. Details on the other finalists for this category can be found lower down on this page.

What's special about the McCloud project?

Completely designed in-house, the DUG HPC is cooled by complete immersion in a dielectric fluid, specifically selected to operate at raised temperature conditions, whilst maintaining superior semiconductor temperatures & temperature stability making it the greenest solution in the world. 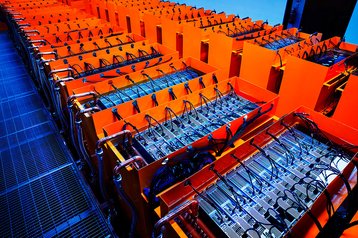 DUG - The cooling solution is approaching the theoretical limit of cooling efficiency. – DUG

The cooling solution is approaching the theoretical limit of cooling efficiency.

By reducing the complexity of systems installed as part of the heat rejection systems, potential paths of failure commonly associated with conventional systems have been completely eliminated. Systems are designed to safely fail to a "maximum heat rejection" mode in the case of control system or telemetry failure, ensuring the robustness of cooling systems serving the production data center equipment.

Energy consumption improvements, and subsequent emissions reduction, have been verified through systems modeling and online testing.

System reliability testing has been proven to maintain acceptable temperature conditions before shutdown for over 23 minutes during complete cooling-system failure, a significant improvement over comparable air-cooled systems.

Who were the other finalists?

Shanghai Stock Exchange (SSE) Jinqiao Data Center is located at Jinqiao Development Zone, Pudong, Shanghai. This data center is currently the largest and most advanced financial data center in Asia. The data center covers a total construction area of 140,000 m² and a net computer room area of 47,000 sq m, which can accommodate about 20,000 standard cabinets with a total of 58.5MW IT loads.

The SSE Data Center is constructed in strict accordance with the highest requirements of the industry, namely Uptime Tier IV/III and GB50174 Class A standard, and has been certified by Uptime Tier IV (D1) Tier III (D3) and National Standard COC Enhanced Level (A) to ensure data center reliability.

As the core hub of the securities and futures industry, the SSE Jinqiao Data Center escorts the security and stability of the national financial system with its highest reliability. 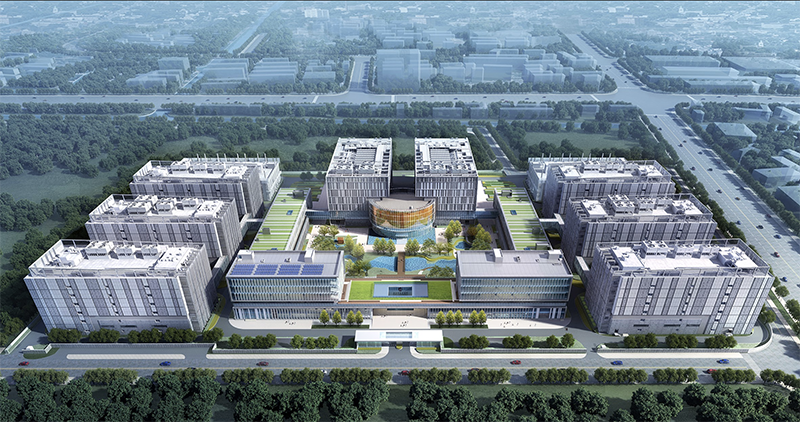 China Life Science and Technology Data Center is the first financial institution in China to achieve both Uptime’s Tier IV and LEED Platinum certification. The project has managed to combine the highest levels of systems resilience and availability with a low energy consumption approach to its overall design.

“In addition to meeting the basic requirements of Tier IV design, we’ve developed an innovative generator and UPS backup test system to achieve a multi-path guaranteed power system. The 2N configuration of the chilled water air conditioning system also enhances the overall reliability of the data center and thanks to our natural cooling system this data center saves 37 percent of annual energy consumption whilst still meeting all the Tier IV cooling requirements. For the power supply and distribution system we’ve used an RR (Reserved Redundancy) system.” 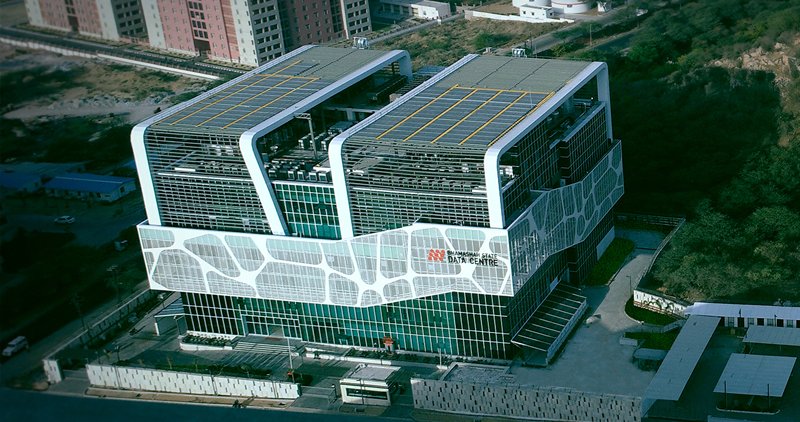