Web services are built on a set of emerging standards designed to enable integration between all IT processes and systems, and the data center and cloud applications. The idea is to create a new type of self-contained application that can provide work across all business environments – from the most basic to the most complex.

Until recently, the exchange of information between computer systems could become extremely complex. Before the concept of web services became a reality, integration between proprietary systems and incompatible data formats made the sharing of data very difficult.

At their most ambitious, web services applications may have the ability to provide a common standard for interoperability between disparate systems. 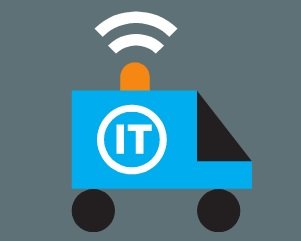 The emergence of web services can be likened to the process of creating a nation out of a number of warring city states. Only after the fighting factions can agree a set of common standards, such as agreed language, agreed weighing standards, a common currency, and so forth, can true unity be achieved. The same is true in breaking down the barriers to web communications.

Clive Longbottom, service director at Quocirca, says: “The first issue is helping a company understand what a web services company is. A web service is not just moving something from an on-premise environment to a hosted environment.”

Web services need robust networks to operate efficiently. However, one of their major advantages is their adherence to open standards. This means a web service written for one proprietary platform can communicate with another written on a different platform. 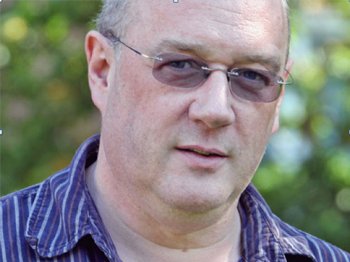 Transitioning to the web services model

If you are transitioning to a web services model, you will have to ensure your data center is providing a growth engine for driving next-generation automated service provision. Automation is the only way to ensure that complexity is squeezed out of the process and that as little human intervention is allowed as possible. Humans mean risk, and risk means mistakes. Only by eliminating the human element can we ensure the road to full automation.

Tony Lock, distinguished analyst at Freeform Dynamics, says: “Some companies that started well with web services have taken it all back in-house.” In some cases, they have just overextended themselves, but those that have been successful are certainly reaping the benefits.

Most networks still fail – you need the resilience to deal with those failures, and you need higher management on the planning side of things

“Networking is key to web services,” says Lock, “particularly as companies become more centralized and users become further removed from the services they are consuming, as well as using resources that are hosted in different locations – your own or hosted service or cloud providers. Most networks still fail – you need the resilience to deal with those failures, and you need higher management on the planning side of things.” 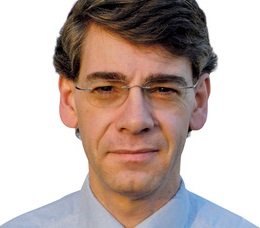 Are we exaggerating the volumes if data we have to move?

Lock says that networking is absolutely vital to the daily business function. “For the past 10 to 15 years, things network-wise have been good enough. But now the sheer volume of data that has to be moved, manipulated, shared and stored is growing enormously. Just look at how many video files are flying around now. And as the network evolves, we need better network management tools.”

“If this is going to be a relatively air-locked service, then the only real networking issue will be the connection between the people using the service and the service itself. Whereas in the past there were many such services (expense management, payroll, accounting, etc), this is far less the case now, as interoperability between different systems becomes more key.”

Longbottom says that any company wanting to offer web services needs to understand where their services fit within any composite application. “Is it a key, mission-critical part, or is it a peripheral, nice-to-have part? How does it need to interact with other parts of the process that the composite app is facilitating?”

Colocation and the need for speed

He explains that by colocating systems in a large facility, there is the capability to integrate into other web services at data center speeds. This is currently being offered by Virtus and Equinix. And by having lots of web services all in one place, the root cause of any issue is easier to identify and fix, particularly if the colocation owner provides tools such as DCIM and response monitoring.

Colo owners should also offer multi-provider external connectivity with failover and peering to other systems, such as AWS, Azure and so on, making the integration of external web services easier. Many are offering specialized connectors to these third-party clouds in the way that Rackspace offers the AWS connectivity it manages.

On the provisioning of web services, this is where automation has to be a priority. For organizations looking to change their business processes on a regular basis, they cannot have a requirement to reprovision systems manually.

There has to be both automated provisioning of the overall required platform and the flexibility and elasticity to ensure the web service performs as required at all times.

As the move to micro services quickens the use of containers, and intelligent workload automation tools enable containers to work automatically in real-time, automation will define the winners and losers in the web services world.