Warming up to summer in the data center

To weather the summer heat better, your data center should warm up, says Intel’s Jeff Klaus 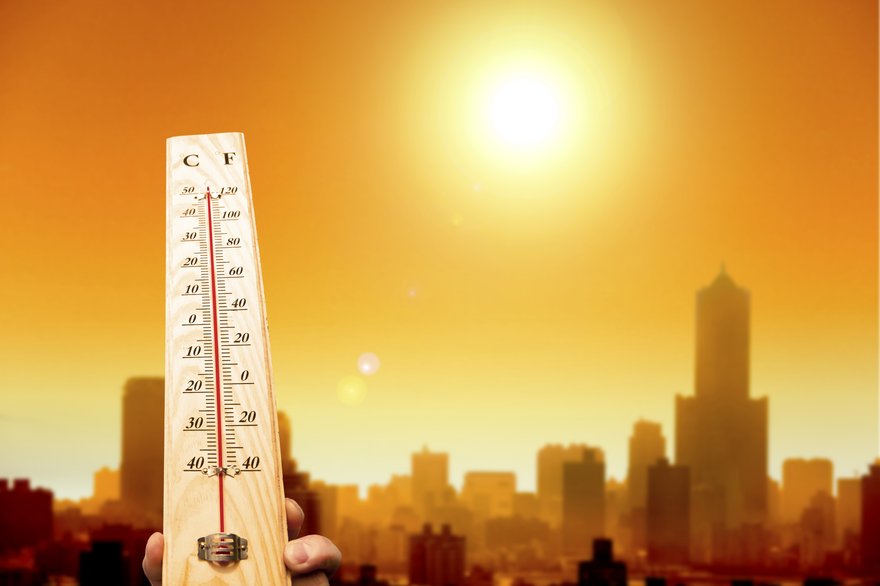 With the Northern Hemisphere’s summer well under way, data center managers are scrambling to handle droughts and high temperatures. While this summer is expected to have above average temperatures, one of the most critical components to maintaining data center operations is knowing how changes to outside weather and environments effect your cooling plan. DatacenterDynamics talked to Jeff Klaus, general manger for data center solutions, Intel DCM.

Klaus said: “Understanding your data center – inside and out – is critical to making the best decisions during the summer months. Contrary to what most hardware protocols denote, data centers can actually be kept at higher temperatures even during peak workloads. In fact, one of Intel’s customers is planning to bring the data center temperature to 80-82F when most operate at 70 degrees or below. With each degree raised in the data center, a two percent savings is realized on each power bill – a significant year-over-year savings.” 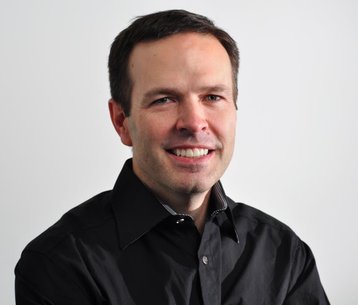 Our only enemy is tradition

To Intel’s Jeff Klaus there is no argument about running hot in some data centers – it can be done within Intel’s strict guidelines on chip temperature limits. Klaus said: “The only thing stopping most data centers running their facilities hotter is tradition – it’s just not the done thing. However data centers must become more agile and adopt the attitude that they have to start extracting as much information as they can from devices in the data center.

”Most DCIM providers and most data centers have the top, bottom and middle of the rack covered with reasonable expectations that they will get the cooling and airflow data which they need to keep within limits. But they need to be more flexible and use more data sources.”

Asked about the specialist computational fluid dynamics solutions which would tell you exactly where you had a problem or where you could run hotter or had to cool down he said : “The Romonets and the Future Facilities who run computational fluid dynamics to measure air floor and heat spots are useful but still a small part of the market and tend to concentrate on new builds. So they are very good but I think they provide considerably more than most data centers would need.”

Klaus claims that: “For an average, 300 rack 3 mega watt data center, 80 per cent of the market is using a form of DCIM  to control heat flow.  Intel’s DCM can get temperature ratings from storage devices as well as the power distribution units. Even networking devices now provide information on cooling and heating.”

Klaus is a fan of running hot: “Intel is a proponent of high temperature ambiency (HTA). “The biggest enemy of which just happens to be history and habit. But some of largest cloud providers in Taiwan, Alibaba and Rackspace run using HTA. The original premise of the initiative was to run the data center much warmer than usual to save on cooling. One of our customers, a major Japanese online retailer, uses DCM from Intel running hot.”

Klaus says that it is not something Intel believes data centers should ‘dive into’. He said:  ”We start with one room – monitoring what you have – not actively doing anything for the first few days. We find most people take time to come to a decision. Then we add some additional data points, watch for any deviations - our algorithm looks for acceleraction points over a specific time frame – then allows you to increase the temperature.

The average data center can save twenty per cent costs

Klaus said that the ’ideal size of data centers to try out HTA were ones based on an average 300-rack 3MW facility. ”We increase the temperature  one degree at a time to see how the whole environment reacts. For that average data center a 4 degree temp change is  – very conservative but can save 20 per cent in cooling costs.”

Klaus continued: ”The biggest impact on running hot will be on those focused on thermal management - it’s not about the analytics but more around how do you get the information – more major PDU vendors are becoming intel partners – Schneider Electric sees that software is better than PDUs for ease of use. However software methodologies are cheaper.”

The ability to continue with these new techniques are strengthened by the new generations of intel chips which show outlet temp – which is new since previous chips showed just inlet temperature.