Power versus ARM: there will be blood

In a single year, the OpenPower Foundation has achieved the impossible: it has managed to make IBM’s venerable Power architecture exciting. 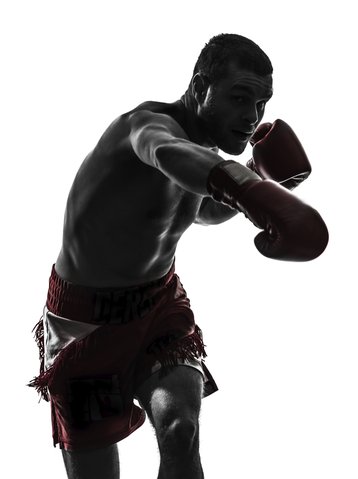 The non-profit organization has attracted more than a hundred members including heavy-hitters like Google, Nvidia, Canonical, Samsung and Mellanox. It has already announced its first server: the TN71-BP012 made by Taiwan-based TYAN, due to appear on sale in the next few months. This server will also become available in the cloud through SoftLayer – note the irony of IBM being the first major customer for non-IBM POWER-based system.

OpenPower aims to advance the development of Power chips. To achieve this, the Big Blue is willing to share its intellectual property including processor specifications, reference designs and code.

After selling off its chip foundries in 2014 IBM has focused on core design, moving closer to the model pioneered by ARM, British hardware designer which was fabless before it was cool. Now, the company has found a way to maximize its licensing revenues, by revealing the inner workings of Power silicon through OpenPower, and enabling its members build the entire hardware and software stack.

But it’s not just IBM that has followed the trend: AMD sold off its foundries to the Emirate of Abu Dhabi (to become GlobalFoundries) five years before IBM did the same; Nvidia is now licensing its designs to OEMs the same way ARM does.

“I remember when I first announced OpenPower, some of the first people that stood up and took notice were from ARM,” Brad McCredie, VP of IBM Power Systems Development and president of the OpenPOWER Foundation, told us.

“What ARM has done to the mobile space we fully intend to do to the server space – creating that open ecosystem. We are much more focused on the system level innovation, rather than chip design. But the core business model around chip licensing – it’s modeled after ARM.”

Despite proclamations of mutual respect, the fact that both are developing low-power chips based on the RISC (Reduced Instruction Set Computing) architecture – an alternative to the dominant x86 instruction set backed by Intel - means that inevitably, the titans will clash.

In the red corner, we’ve got ARM: a small, clever company which has proven that you don’t need a foundry to corner a chip market. Its designs can be found in nine out of ten smartphones and tablets, and for a while, it looked like the impact of ARM-based silicon on the data center would be nothing short of transformative.

An ARM spokesman optimistically stated in March that the company expects a 20 percent server market share by 2020. So far, only one OEM - Applied Micro - is shipping 64-bit ARM-based chips, and HP’s diminutive Moonshot remains the only server that runs them - and even that still offers alternative blades with Intel’s Atom inside. 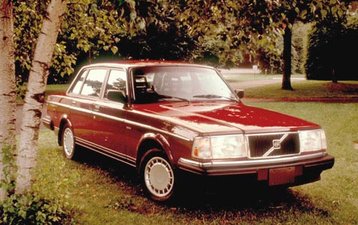 In the blue corner (where else?) we have IBM’s Power: based on tried and tested technology, and having all of the sex appeal of your father’s Volvo – until recently.

The Power architecture has a long and complicated history: it was born at IBM in the late eighties and spawned a family tree so extensive, it even made it into Apple computers and Nintendo games consoles.

The architecture was used by IBM to produce nine generations of proprietary chips, also called Power. But even though both ARM and IBM design RISC chips for servers, they were not really in competition while IBM’s silicon was locked inside its own systems. By licensing its designs to third parties, the company has issued a declaration of war.

Besides a server from TYAN, the OpenPower collaboration has already produced a GPU developer board and an HPC prototype called Firestone – which will evolve into Summit and Sierra, two Power-based supercomputers IBM is building for the US Department of Energy.

Meanwhile Rackspace is cooking up a hearty stew that combines ingredients from OpenPOWER, Open Compute and OpenStack, which it plans to deploy in its own data centers.

And here’s the funny bit: remember Applied Micro? It was a founding member of Power.org, IBM’s previous attempt to standardize the architecture, so it’s entirely possible it will make Power silicon alongside the ARM-based X-Gene chips.

This town ain’t big enough for both of us

The advent of ARM in the data center has been delayed – the British firm admitted this much at the recent DatacenterDynamics Converged event in London. Calxeda, the US start-up that announced a 32-bit ARM-powered server way back in 2011, went bust in 2013 after wasting more than $130 million in venture capital.

Cavium is currently sampling its ThunderX – a monster that squeezes up to 48 ARM cores onto a single die, and aims to compete with Intel’s big, hot Xeon E5, rather than low-power Atom. Any actual servers are yet to be announced, so we are unlikely to see ThunderX in the data center before the end of the year.

Qualcomm became the latest major OEM to reveal plans for 64-bit ARM server chips, but the announcement in November was slim on details, and we have heard nothing since. Considering the company’s prowess in all matters ARM, it’s safe to assume the server chips are coming, but we have no idea when.

Both IBM and ARM are looking to challenge the dominance of Intel in the data center. Both are promising dense, cold, low-power servers perfect for less demanding workloads. But in the end, individual customers can only accommodate one take on RISC. They will have to choose.

“It is clear there will be an alternative to x86, and quite frankly, I think the world will be happier if there are two alternatives to x86,” said McCredie. “I think creating that choice in the marketplace is too much of a challenge right now, for ARM and POWER to compete with each other.”

So, no fighting talk. Not yet.

This story originally appeared in DatacenterDynamics May issue.