Micro-scalers take on the edge

The internet is getting bigger, but some data centers are getting smaller

As the world around us shrinks through the globalization brought on in large part by the internet, the computer networks sprawling out to support it are growing in increasingly unpredictable ways.

The internet has become huge, and applications are ever more data-hungry. The data center industry’s answer to that challenge is counter-intuitive: miniaturization. 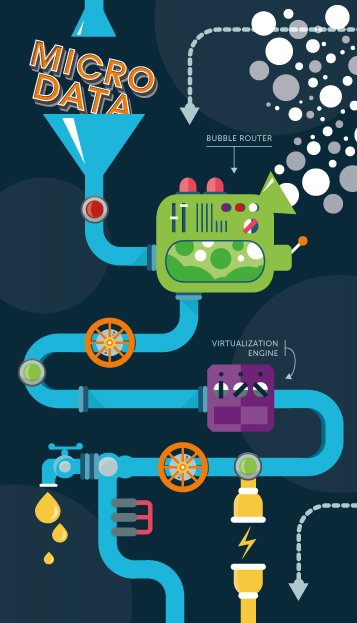 Needed at the edge

Micro data centers – small, containerized, prefabricated systems that hold all the components of a traditional data center in a compact unit – are increasingly being distributed to meet computing demands at the edge of networks, in second- and third-tier cities.

Growth in the micro data center market, fuelled by the Internet of Things (IoT), will drive it from $1.7bn in 2015 to $6.3bn in 2020, according to a MarketsandMarkets report published in October 2015 titled, Micro-Mobile Data Center Market by Applications.

North America is expected to be the largest market in 2020, with developing countries such as India, China and Brazil growing fast.

As well as the IT stack, these units include on-board cooling, telecommunication and storage systems, security, fire suppression and UPS. They can be custom-built – from a single rack to multiple racks – depending on the customer’s requirements, and have the benefit of minimizing a data center’s physical footprint and the energy consumed, when compared against the traditional model.

Although solutions built in shipping containers often fit the micro data center definition, in recent years such is the extent of the shrinkage that they may reasonably be said to have been edged out of qualification. The Mobyl Data Center, for example, manufactured by Arnouse Digital Devices Corp, fits credit card-sized servers into a suitcase-like container originally designed for the US Department of Defense.

Made available for commercial applications at the request of Wells Fargo Bank, the Mobyl Data Center is being used in special configurations as communications servers and, in one instance, to run an auditing system for criminal investigations.

“I don’t think this is an overnight move,” says Tanuja Randery, president for UK and Ireland at Schneider Electric. “People have not stopped investing in centralizing data centers – you still need places where data is following a hub-and-spoke approach. But what we have been seeing happening over the past five-to-seven years has been a shift towards people recognizing that a distributed environment is more efficient and effective.”

As a cooling and power provider, Schneider has long served giant facilities, but recently acquired AST Modular, which gave it the technology it needed to go after the micro data center space.

Randery says the proliferation of devices that populate the IoT, particularly sensors and meters in the industrial environment, has been a key driver of growth in the market: “More data is now being created at the edge on our smartphones, by all the sensors, meters and industrial processes. The industrial IoT is a bigger phenomenon.”

These devices feed data into the system and increase data processing requirements on the edge of the network. They drive the need for data to be stored on the edge both for easy access and also to prevent it travelling long distances, she says. 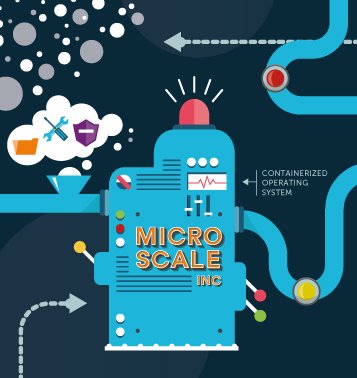 The BBC’s chief scientist, Brandon Butterworth, recently reviewed the broadcaster’s IT infrastructure and established that a distributed network of data centers would provide a more resilient service that could be properly tailored to users’ demands.

Alongside speed of deployment, other benefits of micro data centers include lower operating costs over time and the ability to tailor them to the customer’s requirements.

Petrochemical firms need to process large amounts of geological data to zero in on new sources of gas and oil. Often, this processing needs to be done rapidly on-site – an ideal task for which a lightweight, portable data center is suited. In other cases, latency may be very important. For instance, army operations in war zones might deploy a ruggedized micro system. In the financial technology sector, the time it takes to deliver data is similarly important, where traders need their data center close to the trading environment.

In the old days, a bank might have to decide whether to invest $500m in a new data center, based on a forecast of demand little better than a ‘finger in the air’. Now smaller data centers can be installed that are as good as the large sites in terms of availability, flexibility, cooling and sustainability, but are much more economical, says Randery, “and can be tailored so you aren’t required to buy something you don’t need.”

Netflix observed that its US Midwest services were being underused, taking into account regional demographics. It installed a micro data center that provided local data caching and found that all of a sudden usage went up. This justified millions of dollars of investment in a new data center

Market analyst Clive Longbottom, director and founder of research company Quocirca, says potential uses for micro data centers include when a business, in setting up a new office far from a central data center, needs to install a small system within the office to support its operational requirements.

Companies might also want to deliver compute capacity in remote locations that lack either technology or staff with technical expertise, or both, where the infrastructure can be operated from a distance.

These locations might include the Australian Outback, central India or in various chunks of South America, Longbottom says, where these small autonomous systems can be deployed rapidly and without incurring the cost of hiring and installing staff possessing the necessary skills.

A business might simply need to expand capacity as it has run out of space in its primary facility. In this eventuality it would be cheaper to invest $500,000 in a small system than $50m in a new data center, Longbottom says.

US video streaming service Netflix used micro technology to its advantage when it observed that its US Midwest services were being underused when taking into consideration regional population size and demographics.

“Latency between the Midwest and the main data centers was too much. The time it took to download a Netflix film was too long, trying to watch something live was impossible,” Longbottom says. 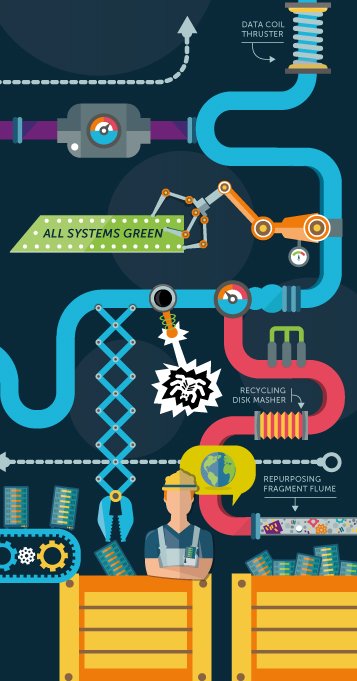 “They installed this micro data center, used data caching and found all of a sudden that usage went up. They could say it is now worth our while putting in millions of dollars to build this center in this environment and move that micro center to test demand in the Deep South.”

In the future he envisages a ‘meshed system’ developing to address IoT latency issues, where a micro data center located close to the network edge operates as a caching area, but with a central data center still controlling traffic from afar.

“We are seeing something the size of Paris being built on an annual basis,” says Randery. “If you think about the kind of explosion that is going to happen, we need ways for us to be able to deal with that data and improve the customer experience.”

Hyperconverged infrastructure systems can be a particularly good base for the construction of micro data centers as they provide all the essential building blocks likely to be required in their different use cases. Vendors such as Nutanix, Scale Computing and Simplivity led the way, with mainstream vendors such as HP, Cisco and Dell legitimizing the trend by offering their own kit.

Vendors offer pre-configured stacks of hardware. These can have a small footprint and use less power than equivalent stacks constructed from different vendors’ kit.

However, the major benefit for micro data centers is the fact that these systems can be delivered quickly and installed without specialist technical knowledge. They are also designed to operate remotely and autonomously, with control from a single screen, all of which is important for systems that are being deployed in large numbers across wide geographies.

These modular systems can scale out with the addition of supplementary modules, so performance can be improved when and where extra capacity is required. Some pre-manufactured systems can prove rigid, however, in that if additional storage is required, additional compute must be added at the same time. Build-your-own platforms, such as VMware’s VSAN, often allow granular tweaks to either storage or compute.