Have you heard how data center energy use is rampaging out of control? We’ve heard that tale too. And it’s not true.

A US report has found that even though demand for data center services is going through the roof, the energy they use is increasing very modestly – and it could be set to go down in the near future. Meanwhile in Europe, data center markets including Sweden, and the UK colocation sector, have produced solid data to show their energy use is under control too.

How can this be? It’s true that demand for data center services is exploding, but it seems that increases in efficiency have kept pace, so growth in data center power demands has slowed. “Demand for computations and the amount of productivity performed by data centers continues to rise at substantial rates,” says the US report, produced by the Lawrence Berkeley National Laboratory (LBNL), but it adds: “Technology advancements have made IT equipment more efficient by being able to perform more work on a given device, while other design and management efforts have made the industry more energy efficient.” 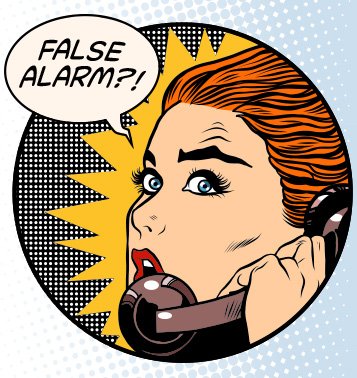 Historically, it seems that data center energy use grew very fast at the start of this century, climbing by 90 percent between 2000 and 2005. In 2007, a federal report raised concerns that this would be unsustainable in the long term.

In 2011, a report from Jon Koomey showed that energy use was still increasing, but found only a 26 percent rise between 2005 and 2010. Koomey said that data centers were becoming more efficient, but there was also a recession depressing demand, so many expected energy use to bounce back and surge higher.

The new report finds that data centers in the US consumed 70 billion kWh in 2014 – a figure only four percent higher than the usage in 2010. So energy use is growing by one percent per year, even during a period when data centers boomed as online services expanded quickly.

As an illustration of how well these efficiency trends are delivering, the report’s main graph includes a dotted line, showing how much energy would be used if the country’s facilities stayed at 2010 levels of efficiency. It shoots into the stratosphere, showing they would burn some 600kWh more over the decade if they weren’t adopting new ideas. But it’s possible to go even beyond this figure, the report says, by more rigorous application of best practices and the use of management technology. 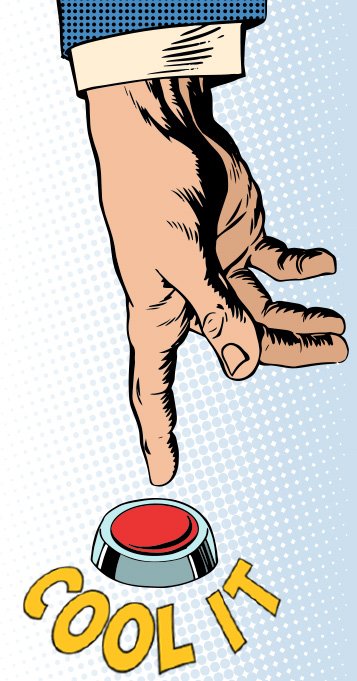 The report also proposes that, if the industry moves to the cloud aggressively, something it describes as the “hyperscale shift”, even more consolidation could be achieved and US data center energy usage could actually go down by 33 billion kWh per year by 2020 – a saving of 45 percent compared with the position predicted by current efficiency trends.

This sort of result is instructive in showing the way to reduce data center energy use. It’s also important, in providing actual data that can head off any well-meaning but hasty moves that might be proposed in response to fears of data center energy use. For instance, regulators in many countries may be planning to regulate or modify how data centers operate in a bid to trim their energy use and enable them to curb emissions.

One such initiative in the UK actually provided solid data to show that things are moving in the right direction. The UK has a strong colocation sector – currently the largest in Europe – and the British government became concerned about its energy use. Wanting to ensure that it was playing its part to meet climate change targets, it looked for ways to cut data center energy use but saw a danger that facilities might move abroad if hit by a punitive tax on energy consumption.

Instead, the government set up a Climate Change Agreement (CCA), whereby colocation data centers could win a reduction in energy tax if they filed detailed reports of energy use and showed a collective improvement in power usage effectiveness (PUE). “We have robust data on the UK colocation market because everyone who is anyone in that market participates in the CCA that requires detailed data on energy use,” Emma Fryer of TechUK told a meeting in Brussels in June. The UK’s colocation sector consumed 2.15TWh of electrical energy during 2015, with maybe another 0.25TWh burned by the providers too small to register in the CCA.

It’s happening all over

The same is true of other countries, and it appears to apply to other parts of the IT universe. In Sweden data centers are delivering massive increases in computing for minimal energy increases, Jens Malmodin of Ericsson told the same meeting, which was hosted by the Europewide industry body Digital Europe.

In Sweden data centers are delivering massive increases in computing for minimal energy increases, and the media consumption is using less energy as people switch to flat panels, and smaller screens such as tablets and phones

It’s often suggested that end-user consumption of online entertainment is growing out of control, or that the network elements of the cloud are increasing to overtake the centralized data center functions.

In fact, Malmodin argued that network equipment energy use is under control, and the power demands of media consumption are actually falling as people switch their consumption to smaller screens such as tablets and phones, and more energy-efficient devices such as flat panels.

Emerging markets may sometimes be expanding with older versions of technology, and this could contribute some increased energy usage, but in many cases they suffer from a more unreliable power network, giving them more incentive to save energy – and they can do this by jumping straight to more energy efficient operations.

Overall, there’s plenty of evidence that we don’t need to panic about data center energy use.

This article appeared in the July/August issue of DatacenterDynamics magazine

How did the LBNL report calculate US data center energy usage? Here’s a simplified run-through:

• Researchers used figures from IDC on how many servers, network ports and storage units are installed, corrected to take account for the “unbranded” equipment used in webscale data centers, as well as equipment that had been retired

• They sorted the equipment types into 11 categories of data centers