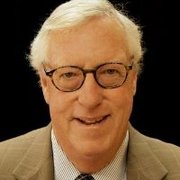 Bruce A. Taylor is a member of the DatacenterDynamics leadership team, and serves as Executive Vice President for the United States and Canada.

Incumbents used to resist change. Now they have no choice but to embrace it 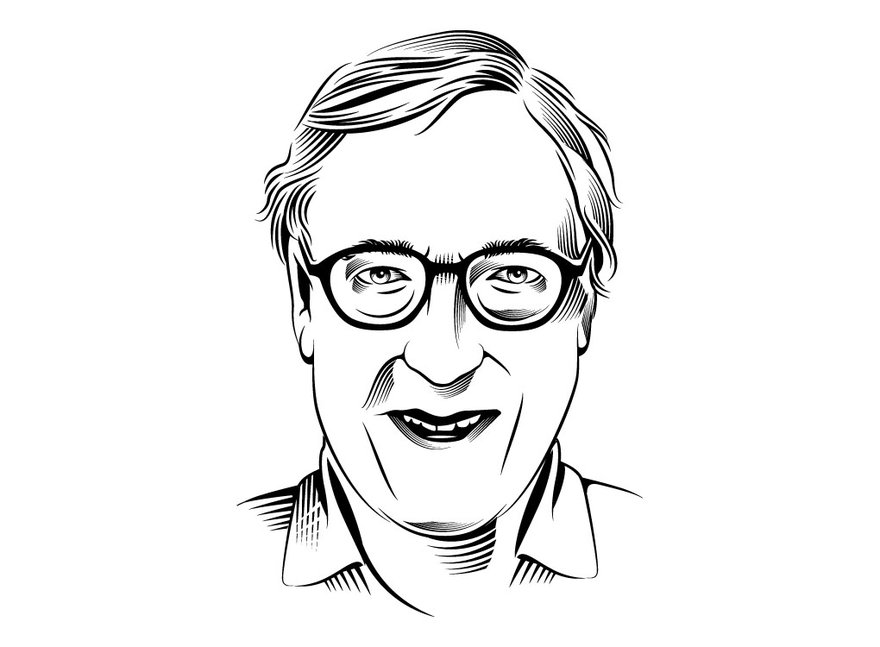 How does the global open-source movement change the way enterprises deal with fast-changing market trends? I think they may be reshaping their organizations in ways which may be counter-intuitive - and may not be readily apparent, even to themselves.

Industrial markets usually mature and consolidate to a small number of very large competitors who squabble over market share dominance. These “incumbents” are surrounded by a larger number of “insurgents” – those who pick at the edges of the markets, hoping to not just eke out a living, but find a chinks in the incumbents’ armor that enable them to prosper and thrive, often through innovation that the incumbents’ lumbering size often prevents.

Historic footnote: “I’m doing a (free) operating system (just a hobby, won’t be big and professional like gnu)…” With that posting to a Usenet newsgroup in 1991, Linus Torvalds, both unpretentiously and unknowingly, launched the open-source movement. 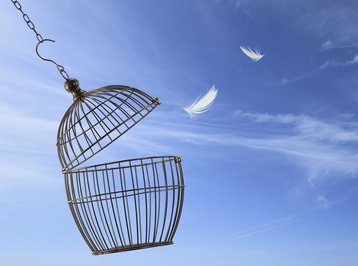 Despite this, many of the major IT incumbents have spawned their own guerilla forces. The A-list of players in networking, storage, server and other data center technologies includes AT&T, HP, IBM, Intel, Cisco, Oracle, EMC, VMWare, Dell, Juniper, NetApp, Microsoft, Sandisk, Sony, Emerson Network Power, Schneider Electric, Brocade and CA. All of them are highly visible supporters of OpenStack Foundation and the Open Compute Project amongst other open-source organizations.

To a greater or lesser degree – dependent on the culture of the companies themselves, these incumbents are fostering competition within their own castles, even though the notion of open source would appear to be a countercultural anathema to the incumbent (think Cisco, Oracle, CA, IBM).

What’s driving this? The need for speed in innovation.

Virtually all of the recent growth in digital screen use since 2008 (hours in front of TVs, desktop computers, laptops, tablets, phones and other devices) has come in the “vertical-screen” (smartphone) category, according to Internet Trends 2015 by Mary Meeker, published by venture capital firm Kleiner Perkins Caulfield Byers.

As an incumbent, if you weren’t already “there” with deep ecosystems of developers and applications, like those of Apple or Samsung, then you have a daunting catch-up game to play. The need for speed, agility and low-cost of development trumps the hallowed and silo’d walls of the incumbent organization, in the same way that a DevOps team trumps an incumbent enterprise’s software development organization.

With rapid innovation in areas like IoT, big data/analytics, streaming, gaming and 3D printing, the so called internet “third platform” is both cause and beneficiary.

Duncan Epping, chief technologist at VMWare captured it perfectly, describing the way VMware developed its hyperconvergence appliance, EVO:RAIL: “The team was given the freedom to operate somewhat like a startup within VMware; run fast and hard, prototype, iterate, and pivot when needed…” 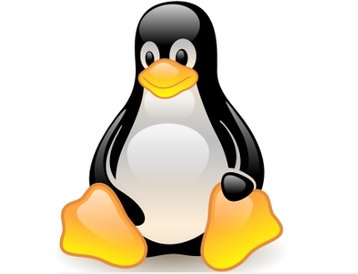 In the past, the iconic brand leaders stood to benefit from being incumbents and throwing up barriers to entry in the path of insurgents. Now both participate as insurgents and play well with other potential competitors. And, incidentally, such an ecosystem of players both internal and external creates a crowd-sourced-like fungible pool of best-and-brightest talent.

As the data center moves continuously toward a software-defined future, including the facilities infrastructure “stack” will it embrace open source methodologies? Will it be forced to in order for users to be able to keep pace with the growth and change that the IoT alone will drive?

Bruce Taylor is executive vice president for the United States and Canada for DatacenterDynamics and managing director for its global open-source conference series, StackingIT, which will be introduced at the DCD Converged: Internet conference July 30, 31, in San Francisco