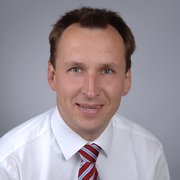 They are also obsessed with efficiency. Having sought and secured sustainable energy sources they are now thinking differently about power ride through and energy storage inside the data center.

The UPS system sitting between the grid and the IT is the health insurance of the data center. While historically the UPS was generally discussed in the context of its capacity and back up capability in an unplanned power outage - the U in uninterruptable – today its ability to provide conditioned, efficient power in normal operations has grown in importance. As cloud data centers scale to 100MW and above economic and electrical efficiency become ever more important. 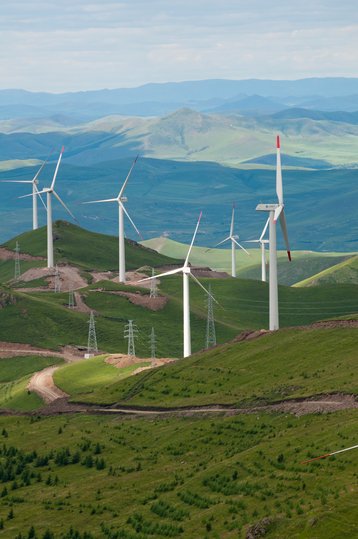 The sustainability, environmental and economic efficiency of the data center is based on the available energy mix, the UPS efficiency, and the back-up energy source.

The UPS should provide the flexibility of configuration and operation to work efficiently with alternative grid power energy sources and different backup energy stores.

These efforts are to be commended. Yet Cloud providers are not just being good citizens. The broader context for operating as efficient a data center as possible is economic, reputational, and in the near future as likely as not to be driven by regulatory compliance through the global efforts to de-carbonize the economy and stiffer regulatory environments such as the EU Green deal.

Fundamentally a cloud data center is the physical embodiment of an always-on service where costs must be kept as low as possible. Power must be available 24x7, 365 days a year. The quality of the service is a direct product of the cost, quality, and reliability of the power provision. The SLA of the cloud platform availability is directly tied to the power back up reliability.

Inside the data center, cloud providers are increasingly seeking the greenest possible infrastructure options such as those which work well with renewable power sources, provide efficient feeding of power back to the grid and that can use clean energy storage such as kinetic sources for back up.

Data centers are estimated to use around 200TWH of electricity annually, approximately one percent of global power generated.

The big cloud providers are increasingly turning to alternative energy sources and different back up technologies to power their critical infrastructure.

Sustainability and environmental protection mean using systems that take care of environment, have a small carbon footprint, and at the same time address long term operational and investment cost concerns.