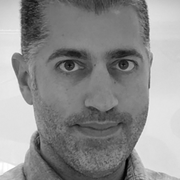 The RIPE NCC, the Regional Internet Registry for Europe, the Middle East, and Central Asia, announced in October that it expects to run out of IPv4 addresses within about a month’s time.

This leaves the deployment of IPv6, IPv4’s successor, as the only way to ensure long-term Internet growth. While the RIPE NCC has stated that it will continue to recover IPv4 addresses after run-out, it expects to receive on the order of a few hundred thousand per year - not anywhere near enough compared to the millions needed by network operators. IPv4 run-out will make life much harder for networks, as they will be forced to introduce more complicated and costly workarounds to cope with the scarcity of addresses.

However, the run-out does present an opportunity for networks to take a hard look at their current IP resources in light of what they have planned for the future, and to make sure they are part of the global project of wide-scale IPv6 deployment. 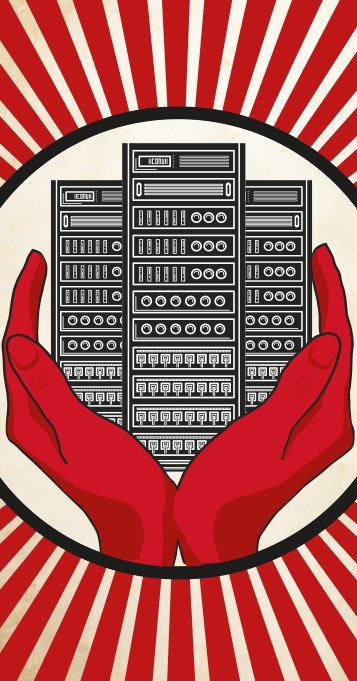 A challenging time ahead

The RIPE NCC reached its final allocation of IPv4 addresses from IANA seven years ago. This event triggered a change in policy that had been prepared in advance by the technical community - the organization switched to distributing only small blocks of addresses, aiming for a one-network, one-block approach. But now even this trickle of addresses, which since 2012 has helped to blunt some of the effects of IPv4 scarcity, is about to run dry. Of course, this too has long been anticipated, and the Internet will continue to work as normal after run-out.

But a lack of available IPv4 addresses is a serious concern for many networks. A third of the 4,000 network operators surveyed earlier this year said that IPv4 run out is among the top challenges that their company is facing, while just over half (54 percent) said they will need more addresses in the next few years. Not being able to get their hands on IPv4 addresses means that networks will find it difficult to scale effectively for future growth. To ensure their networks are properly addressed, many companies today find that they need to pursue complicated, expensive and time-consuming workarounds.

Some networks have sought to obtain addresses by trading for them on the “IPv4 transfer market.” This market emerged quickly after IPv4 exhaustion was announced in 2012 and today can mean big money for those involved. In many cases, the market has allowed networks to gain some breathing room in terms of acquiring much-needed addresses, albeit with a considerable price tag attached. But IPv4 is ultimately a finite resource, and if the rising prices are anything to go by, it’s possible that most of the easy-to-reach addresses have already been sold. The other strategy for mitigating IPv4 scarcity is Carrier-Grade Network Address Translation (CGNAT).

CGNAT allows a single public IP address to be shared between multiple customers (in some cases many thousands of users can be behind the same address). This can be problematic, however. CGNAT cannot scale forever and it adds complexity to a network - which means a greater chance that something will break. And when a CGNAT fails, thousands of users can be impacted. CGNATs are expensive and many services that require end-to-end connectivity, such as video conferencing, online gaming or business sharing tools, will not work with CGNATs.

Breaking free of the shackles

Workarounds can stretch a limited amount of addresses further, but they are no match for IPv6 over the long term. While it is a fact that IPv4 remains the dominant protocol, it has been stretched to its limit. Internet companies have managed to connect around 4.5 billion users and several billion additional devices with just 4.2 billion IPv4 addresses. IPv6, on the other hand, contains 340 trillion, trillion, trillion addresses, which opens huge possibilities for better network configurations, efficiency and innovation.

While the benefits of IPv6 may seem obvious, making the move is not so simple. Many network operators have spent their entire careers working with IPv4 – IPv6 can seem unfamiliar in comparison. And there are many different pieces in terms of the hardware and software within a network that will all need to be tested and potentially updated to work with IPv6. Despite the IPv6 training offered by the RIPE NCC and the other RIRs, many network operators are focused on more immediate concerns and are happy to catch up when they can see real movement in terms of deployment.

But that movement might have already started while they weren’t looking. Back in 2012, less than one percent of users globally were reaching Google across IPv6. Today, that figure stands at around 25 percent. But the really interesting results come when you look at the national level. According to APNIC’s data, around 66 percent of Internet users in India and 50% in the US are IPv6-enabled, while most OECD countries are between 20-35 percent IPv6-capable. If you translate these percentages into actual Internet users, we are talking about billions of users today already accessing the Internet over IPv6.

We can hope that this latest IPv4 exhaustion milestone will help to further highlight the need for IPv6 deployment. Of course, there is still some distance to go before we can realistically talk about turning off the IPv4 Internet (it will likely be with us in some form for some time yet). But what is clear is that sticking with IPv4 will increasingly come at a cost, will increasingly limit growth, and reflects short-term thinking by many network operators. Ultimately, IPv6 is the only path forward if we want to continue to scale the Internet and further develop our digital economy.