I’m probably too old for this

There’s nothing for you beyond the firewall 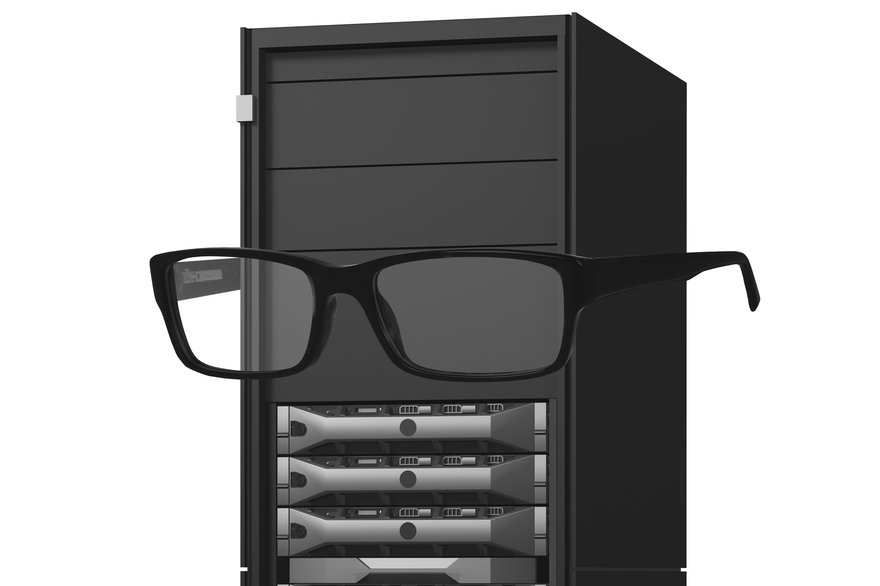 I’m getting older, my joints are creaking and I can’t stay up all night anymore. More importantly, I stopped understanding young people. Kids these days are glued to their smartphones, they are driving around with Ubers while sexting on Snapchat. They keep asking for cloud computing - haven’t they heard what happens beyond the firewall? There are drive-by downloads, malicious advertising, and even ransomware. If anyone brings an infection back here, I’m kicking them out – none of that crap under my roof.

The world was slower when I was young. We had landline phones, grainy VHS footage and we didn’t care about data protection because there was no one to harvest personal data. Servers were bigger, networks were slower and cyber crime wasn’t an actual career choice. They say my network is not fast enough – I say they don’t read enough books, and Jay-Z is not a real musician.

My health is getting worse. Last month they found a foreign object in one of my ventilation ducts. I won’t bore you with details – it’s a bit embarrassing, really – but the experience was painful, and I’m not doing that again. They say there’s a high risk of reoccurrence with older systems like mine, but they also said mainframes were dying out.

If only they had replaced my filters, but no, there’s no budget for that. If that’s the case, how did they find the money for that pile of hyperconverged garbage in the corner?

I have an occasional power issue, but it’s nothing serious. Yes, the hardware goes out, and yes, it takes a few seconds to start the generator. But it all works out in the end - we were built tough in the eighties, with pre-cast concrete floors and steel framed walls.

Jeff is coming around tomorrow. He’s bringing a bunch of consultants with him to look at the old piping. They keep talking about ‘doing something new’ but I’m not worried –they know my contents are mission-critical.

[We’re afraid that’s all we’ll be hearing from good old Max. He was a trooper to the end, but we finally had to let him go. When we’ve cleared out that hardware, we’ll have some space available in the facility for rent, suitable for any startups that aren’t going straight for the cloud. Also, some vintage electrical and mechanical plant suitable for enthusiasts. - Jeffrey S. Rackman, CTO]