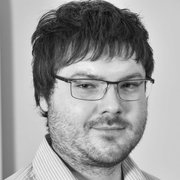 Adjust your electrical protective devices properly, and you can cut down accidental “nuisance” tripping

Discrimination is the practice of selecting protective devices and adjusting their settings in order to limit interruption to electrical installations under fault conditions. When the devices in a distribution path are ‘coordinated’ it reduces nuisance tripping and makes it easier to identify where a fault has occurred. It is therefore also referred to as selective co-ordination. 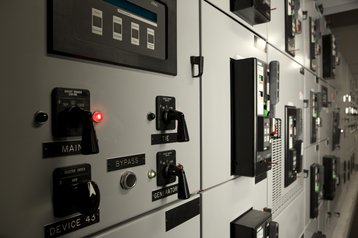 This design practice does not always receive its due attention and can be overshadowed by impressive critical power systems when designing data centres, especially in an industry which is dominated by UPS systems, emergency backup generators, redundant components and diverse distribution paths.

The current requirements for discrimination are outlined under section 536 of BS 7671 Wiring Regulations and are brief in their content. Regulation 536.2 states that: “Where selectivity between overcurrent protective devices is necessary to prevent danger and where required for proper functioning of the installation, the manufacturer’s instructions shall be taken into account”. 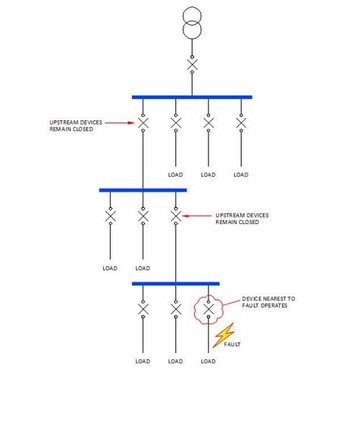 Loss of power can have a tremendous impact on business, especially in a mission critical environment, where interrupted business operations can culminate in serious financial implications.

To cite an example, in 2012 a major UK bank suffered from an IT crash which resulted in a £56 million ($82m) fine and cost a further £175 million ($258m) in compensation and response. Following an investigation, the incident was put down to a “very poor legacy of IT resilience and inadequate management of IT risks”.

Incidents such as these emphasize the need for correct coordination of circuit breakers, to provide a further crucial line of defense against unplanned downtime. Essentially, if a protective device nearest to an electrical fault is operated without disturbing any upstream connected devices, this will improve reliability of the electrical distribution and maximise a facility’s uptime.

Time discrimination works on adjustable time delay settings incorporated into the circuit breakers. These settings are adjusted in the upstream devices so that a given current value will trip the device after the delay. When using this method, the circuit breakers must be able to withstand the thermal and electrodynamic effects of the fault current during the delay period.

Overload discrimination is undertaken by selecting an upstream device with a higher current rating and instantaneous pickup level than the next downstream device.

Short circuit discrimination is based on the principle that if a fault is close to the main source of supply, the prospective fault current will be higher. Therefore, discrimination can be achieved by setting a circuit breaker to a limit that does not cause unnecessary trips. 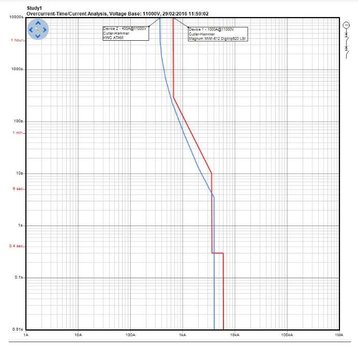 The most effective method of undertaking selective coordination is to observe the time/current curves which are produced by the manufacturers of circuit breakers. These show the characteristics of a protective device on a graph which can be overlaid with other devices in a distribution system to compare curves. If the curves, each representing a different device, overlap then Discrimination is not achieved (Fig 2).

The parameters or settings of a circuit breaker can then be adjusted or breakers can be changed for different types so that the curves do not overlap. The separation between the curves means that Overload Discrimination has been achieved (Fig 3). 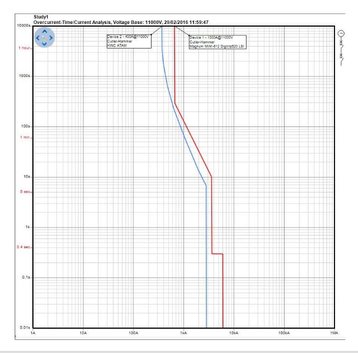 In addition to Discrimination, another subject related to the coordination of circuit breakers is Back-up Protection or Cascading. This is when an upstream device combines to enable a downstream device to break fault currents which are greater than its rated breaking capacity, protecting them from damage.

This process has been simplified by the creation of computer software packages which store the manufacturer’s technical data for thousands of different types of protective devices. This way, the tripping characteristics of an electrical distribution system consisting of a combination of fuses, Moulded Case Circuit Breakers (MCCB’s) and Minature Circuit Breakers (MCB’s) can be quickly simulated and coordinated.

Electrical engineers will know that full discrimination cannot always be achieved between a set of protective devices and nor is it a requirement of BS 7671 to do so. It can prove to be impracticable and expensive when selecting types of devices in order to discriminate, especially where there are multiple levels of devices. Nevertheless, it is vital that a discrimination study is undertaken during the design period to ensure that the installation is as reliable as possible.

Of course, a survey requires an engineer’s time to produce and additional costs can be incurred with breaker enhancements and adjustment of their settings on site. However, it’s a small price to pay for a business or facility where the main objective is to maintain power and avoid costly power outages.