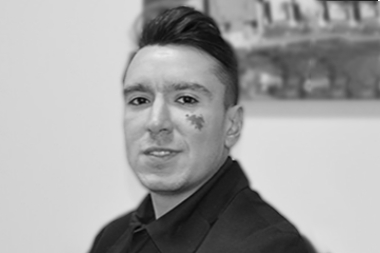 We live in a digital universe, and data is at the center of it. This universe is growing exponentially - 40 percent each year into the next decade.

Not only are more people and businesses doing everything online, but all of those “smart” devices connected to the internet: your phone, your television, your watch, your home security system, and more, are generating or receiving data. By 2020, this digital universe may contain as many digital bits as there are stars in the ACTUAL universe. It is doubling in size every two years, and by 2020 will reach 44 zettabytes, or 44 trillion gigabytes. 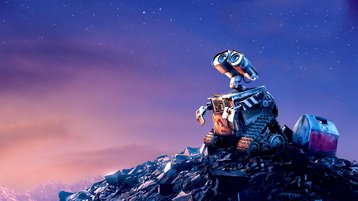 If you’ve seen the Disney-Pixar movie WALL-E, you may remember the scene of Earth shown from space many decades in the future. It’s depicted as shrouded in thousands and thousands of orbiting satellites. It seems a logical prediction by the Disney-Pixar animators, but the fact is, the vast majority of the massive amount of data that is generated in the next decade, will travel via submarine cable.

It might seem that space would better connect the Internet than running really long cables (no thicker than a garden hose) thousands of miles across the ocean floor. Which, by the way, is a method developed more than a hundred years ago. But as it turns out, it’s not. Submarine cables are simply faster and cheaper than satellites.

So as content increases, content giants will drive the demand for submarine cables. Market research firm Telegeography estimates an increase of new cable deployments worth more than $8.1 billion over the next three years.

Google, Microsoft and Facebook, once just customers, are now financing cable ventures and joining submarine cable projects. Microsoft and Facebook have partnered for the MAREA transatlantic submarine cable system just deployed. The 4,100-mile (6,600 km) cable system is the first new system built south of the North Atlantic since 1999. Google dipped its toe in the water with the Monet cable, a link between Florida and Brazil. And more are sure to come.

Sites are generally chosen for gently sloping coastline, little marine traffic, accessibility to power source and secure location. But what should also be part of the equation is carrier access closer to the edge, as well as route diversity, which are both addressed by colocation.

It’s becoming clear that it can be cost prohibitive for networks and carriers to set up individual data centers. A colocation campus is a much less expensive option that can still provide the interconnection necessary.

Felix Seda is the General Manager for NJFX