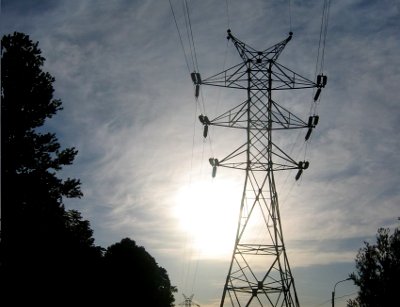 The rate of growth in energy consumption by the world’s data centers has slowed significantly over the past five years. Contrary to earlier predictions, data centers used slightly more than 1% of all electricity consumed between 2005 and 2010, according to study recently completed and published by a California university researcher.

The study by Jonathan Koomey, consulting professor at Stanford University, attributed slower growth in energy consumption to a more widespread use of server virtualization and the recent economic recession.

The amount of energy the world’s data centers consumed grew by about 56% between 2005 and 2006, showing much slower growth in energy demand than between 2000 and 2005 – a period when data center energy consumption doubled – Koomey concluded.

In the US alone, data center energy use grew by about 36% during the last five years.

The US numbers are much lower than the Environmental Protection Agency’s report to congress in 2007 predicted. Koomey explained this by the smaller amount of servers installed over the past five years than EPA had expected.

The EPA predicted that national energy consumption by servers and data centers could nearly double by 2011.