New center to offer an initial 50 petaflops, due to rise to 200

Development of the Wuhan Supercomputing Center in Wuhan, Hubei province, has been completed and the new facility is due to go live next month. 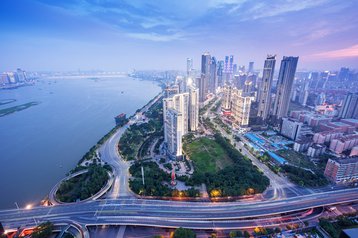 According to China Daily, the center will offer computing power of 50 petaflops in the initial stage and is expected to eventually provide 200 petaflops in total. The site is due to enter operations at the end of September.

Though the Frontier system in the US marked the debut of the first 'official' exascale supercomputer, it is believed there are at least two exascale systems in China, with several more in development.

"China already surpassed the United States in AI computing power last year. I believe that in less than a year or two, the nation's overall computing power will exceed that of the US," said Wu Hequan, an academician at the Chinese Academy of Engineering.