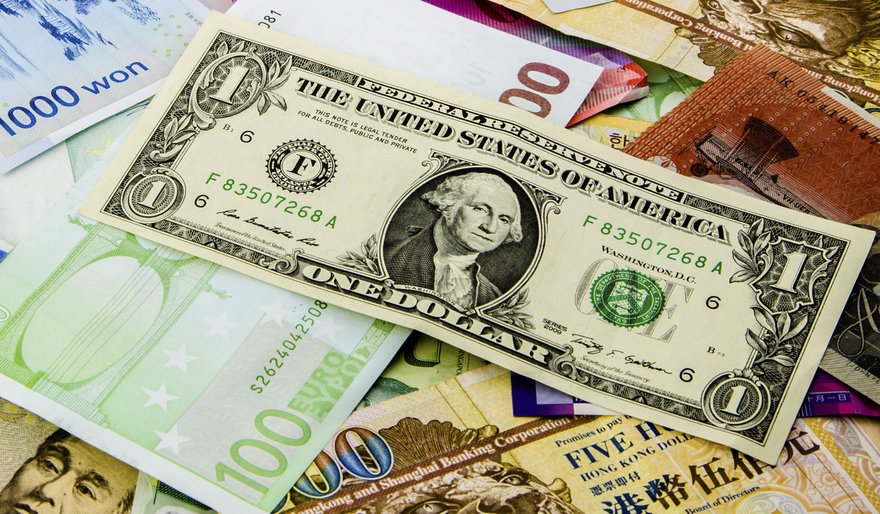 Virtualization and cloud infrastructure solutions provider VMware has reported a 14% year-over-year revenue increase to US$1.36bn in its Q1 2014 results.

Capital expenditure for the provider was $77m down by $1m from last year’s investment.

In February VMware announced it had completed the $1.54bn acquisition of US-based mobile security and enterprise mobility management provider AirWatch.

Last week it announced the availability of VMware vCloud Hybrid Service across Europe from a data center in Slough, UK.

Most recently the company released its cloud-based disaster recovery service deployed on its vCloud Hybrid Service.