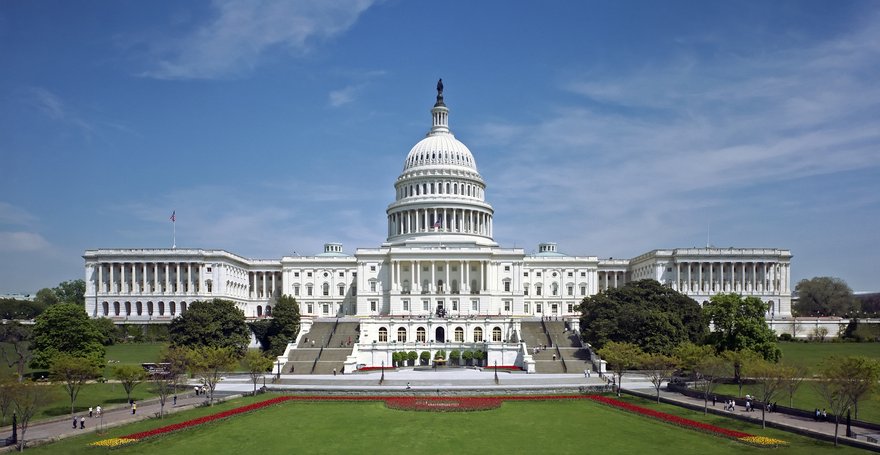 US government agencies have saved more than $1 billion through closing small data centers and consolidating them, according to a US audit watchdog.

Twenty-four Federal agencies took part in an initiative to consolidate their data centers, using less space and wasting fewer resources. According to a study by the US Government Accountability Office (GAO), the effort saved about US$1.1bn between 2011 and 2013.

The US government has about 9,000 data centers of varying sizes and hopes to close nearly half of them (44 percent) by the end of 2015, saving on costs including hardware, software, staff and property.  So far, around 10 percent of the data centers have gone.

To do the job, the government launched the Federal Data Center Consolidation Initiative (FDCCI) in February 2010 in order to reduce the number of Federal data centers and to reduce the cost of hardware, software, and operations, shift IT investments to more efficient computing platforms, promote the use of Green IT by reducing the overall energy and real estate footprint of government data centers and increase the IT security posture of the government.

By February, government agencies had closed about 640 data centers and according to the US government’s Data.gov website around 470 facilities had been earmarked to close between October 2013 and November 2014.

According to the GAO study shows the agencies doing most consolidation have been the Department of Defense, Homeland Security and Treasury, which accounted for about $850m (74 percent) of the total $1.1bn saved.

In addition 21 agencies taking part in the FDCCI  are planning to save an additional $2.1bn by the end of the 2015 financial year. If they make that, the grand total of $3.3bn will be $300m higher than the Office of Management and Budget’s original $3bn goal. The agencies expect to save a total of $5.3bn by 2017.

In July the US Department of Defense (DoD) closed down a US Defense Information Systems Agency (DISA) Defense Enterprise Computing Center in Huntsville, Alabama. The agency reported by closing the center it could save $3.2m each year.

Former DoD CIO Teri Takai – who resigned from her position in May – said in her first blog post as CIO the department planned to close 44 of its data centers.

"DoD remains committed to identifying candidates for data center closure and consolidation in support of the secretary’s efficiency efforts and the IT reform plan goal of closing 800 federal data centers by 2015,” Takai said.