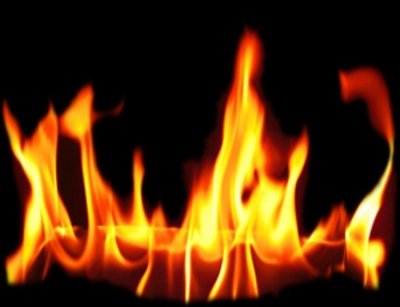 A short circuit in battery cabinets used by UPS systems in an Italian web hosting company’s data center has resulted in automatic power cut-off to the entire facility.

The team of Aruba, the hosting firm, reported (in Italian) on its website that no servers or storage systems had sustained any damage as a result of the fire, which started around 4:30 am (local time) on 29 April in the data center located in Arezzo. The company said no client data had been lost.

Because the building was filled with smoke, fire crews were only able to get to the source of the fire two hours after the incident started.

Power to the first of the three server rooms in the data center was restored around 10:30 am, and the second room came back online around noon. By 3:30 pm, power was restored to the entire facility.

The company has started to replace all batteries at the data center (more than 1,200) and said it would continue the work throughout the weekend.

The provider of UPS systems, battery packs and maintenance services was Eaton. Aruba said the vendor was conducting an investigation to pinpoint the cause of the fire.

Aruba said from now on, all batteries in the Arezzo data center and the company’s other data centers will be installed in separate rooms, separate from the main data center buildings.