University of Leeds to be big data analysis center 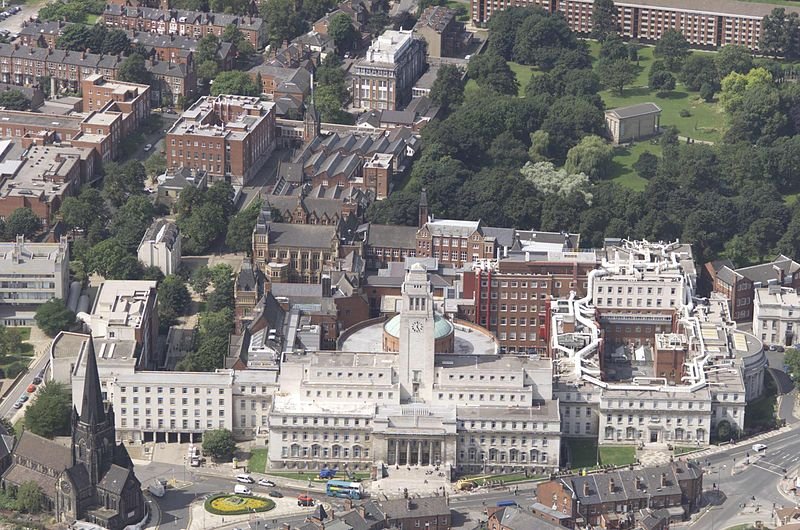 The University of Leeds in the UK has been awarded two multi-million pound grants by the Economic and Social Research Council (ESRC) and the Medical Research Council (MRC) to become a “major” center for big data analysis and a national resource that can be used by academics.

MRC has awarded the university £5.8m and although final details are still being negotiated the ERSC will award approximately £5m.

Minister for universities and science David Willets announced the funding as part of the UK government’s support for research that can drive economic growth.

Big data analysis had been identified by ministers as one of “eight great technologies” in which the UK is internationally competitive.

Willets gave a speech on the eight great technologies at the Policy Exchange on January 24th 2013 saying that the government had invested an extra £150m in e-infrastructure in October 2011 and in the Autumn Statement of 2013 it would allocate a further £189m.

The ERSC grant is set to establish a new Master’s course in Geography and business to help address national skill shortages in big data analysis. This will fund a Consumer Data Research Center (CDRC) jointly hosted between the University of Leeds and University College London.

The MRC-funded research is set to link up electronic health records from people have already agreed to use of their data for research, with high volume, molecular data.

It is claimed that careful analysis of the data can benefits patients by uncovering the underlying molecular mechanisms of disease, suggest new diagnostic and prognostic tests, help identify therapeutic targets, and monitor how effective medicines are.

University of Leeds Professor of Health Informatics, Professor Jeremy Wyatt said: “As well as the obvious boost to medical bioinformatics research in Leeds, the coincidence of both ESRC and MRC funding for research around consumer behaviour, health and genomics opens up unprecedented opportunities to understand the impact of human behaviour on health, and vice versa.”