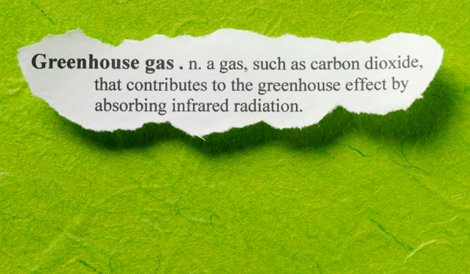 The data center industry in the UK has now been recognized with its own Climate Change Agreement, joining 50 other energy intensive industries in the country which receive a reduction in some carbon taxes in exchange of meeting tough energy efficiency targets.

The end result for most industries with similar arrangements with the UK government has been a reduction in energy costs while at the same time reducing carbon emissions.

The UK’s Chancellor of the Exchequer George Osborne, in his Autumn Statement today, said the government will introduce a climate change agreement for the UK data center sector by the end of this year.

It has been something techUK, which represents the industry, said it has been campaigning for for some time.

TechUK associate director of climate change programmes Emma Fryer, who also spoke on the issue at DCD Converged London this year, said without such agreement with the government the industry could stand to lose valuable investment from offshore and on.

“We would have seen the UK become an increasingly unattractive location to operate data centers,” Fryer said.

“The UK would have lost investment, expertise and capability to other countries at significant economic cost.”

The UK data center industry is currently one of the largest in the world, with an estimated 4m sq m of whitespace. It currently uses about 3.10GW of power and this is expected to rise to 3.68GW in 2016, according to the latest DCDi Census figures for 2013.

But Fryer said the CCA is about more than maintaining the industry’s global standing.

She said other sectors that currently receive a CCA – at present, none of these exist outside of manufacturing – have also seen greater encouragement to adopt technologies that increase energy efficiency, and reduce energy use.

“If policy tools are designed and implemented intelligently they can deliver carbon reductions while encouraging growth,” Fryer said.

“A climate change agreement encourages the right behaviour among data center operators and drives the market away from a distributed IT model that is less energy efficient towards one in which computing activity is consolidated into efficient, purpose-built facilities.”

She said the CCA supports the whole migration to cloud-based computing.

“By creating much needed stability and predictability it will also enable data centers and associated businesses to plan their long-term investment and growth strategies.”