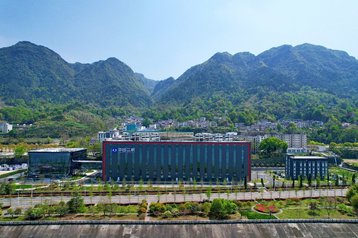 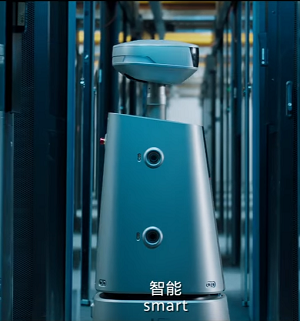 The company said the power consumption of this first phase, amounting to over 200 million kWh electricity per year, will be supplied using hydropower generated by the Three Gorges Dam. The project is naturally cooled by water from the river.

The China Three Gorges Corporation is a Chinese state-owned power company. The Three Gorges Dam-project, the world's largest hydroelectric power plant and spanning the Yangtze River, went into operation in 2008. CTG has also developed other dams as well as wind and solar projects.