Swedish telco is taking a hit due to increased capital costs

The company has blamed the increased cost of capital for the impairments. 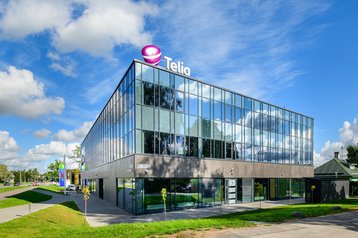 An additional 1.1 billion crowns ($111m) across its Denmark and Latvia units have also been recorded by the company.

Telia detailed its expectations following “a review of the carrying value of Telia Company’s assets and reflecting the changed macroeconomic landscape and increase in the company’s Weighted Average Cost of Capital from increased market interest rates”.

Other write-downs from Telia included 300 million crowns ($29m) related to the C More brand following the decision to consolidate the C More business under TV4 in Sweden, and MTV in Finland during the coming years.

Meanwhile, Telia said that its decision to 'fully dismantle the copper network in Sweden by 2026' resulted in a non-cash impairment of network assets of 400 million crowns ($39m).

Following the announcement last week, shares in Telia were down by 1.4 percent, noted Reuters. Telia is expected to release its Q4 results later this week.