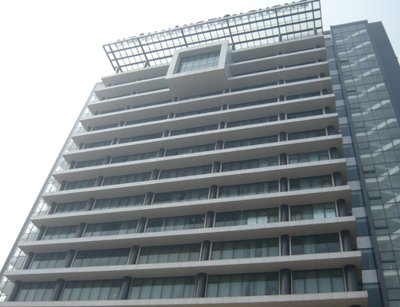 Telehouse is launching cloud services out of its data center in Vietnam, where demand for data center services has increased in recent years.

It is basing its Cloud virtual Private Server services, which will run out of Telehouse Vietnam, on the success of its Telecloud services designed with its Japanese parent company KDDI which run out of its Telehouse London data center.

The service offers dedicated, separate virtual servers which can be custom configured for end users wanting to use scalable cloud services for data storage and management.

Telehouse said the servers are designed to host a range of applications.

Telehouse and KDDI Europe MD Hiroshi Kobayashi said Vietnam offers a huge potential for growth in cloud computing. Initiatives around e-government and investment into ICT have led the data center market alone to grow in the country by 60% over the last two years. Further figures released by analysts at BroadGroup show data centers will account for about 20% of Vietnam’s ICT revenue by 2013.

“Despite the current uncertainty around the economic climate, Vietnam has experienced real growth in its ICT sector particularly with the introduction of cloud computing,” Kobayshi said.

“Asia, and particularly Vietnam, represents huge potential for growth with experts predicting the market could increase in size by four times its current amount by 2015, with 2012 on course to see a 50% growth rate of cloud adoption.”

Telehouse Vietnam is run as a joint venture between FPT Information Systems, KDDI and ITX.