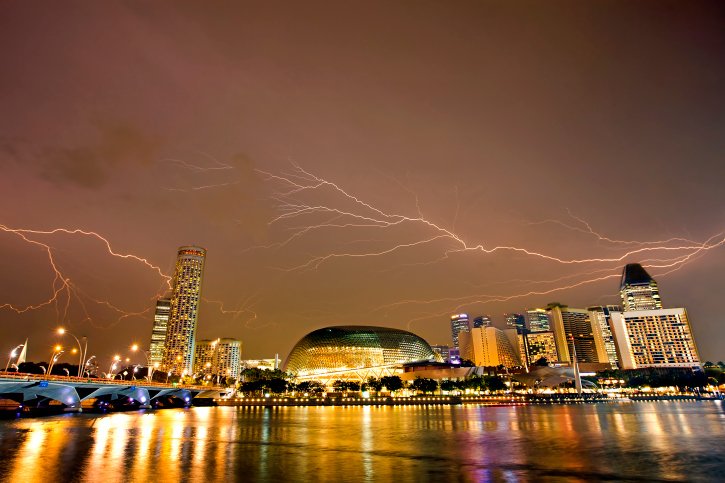 The Singapore Stock Exchange (SGX) has set up a board of inquiry to uncover the root cause of a fault which led to a three hour halt in security and derivatives trading last week.

The team includes four SGX directors - independent of the management - who have been told to report within two weeks of the original November 5th incident, in which a brief voltage fluctuation resulted in downtime for the exchange's trading systems, estimated to have caused more than $1 million losses for SGX and its partners.