3,500 staff will make the transfer

The brief announcement says it will "allocate resources to support" the 3,500 employees who work in Russia and Belarus. The transfer is subject to the approval of local authorities. 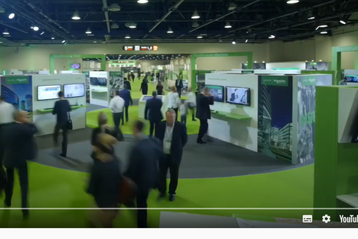 However, since Russia's invasion of Ukraine, it has pulled back. New investments have been on hold since 24 February 2022, and the company also stopped international delivery of new project orders destined for Russia and Belarus.

"After careful review of its set up and options, Schneider Electric is today announcing it has signed a Letter of Intent to sell its Schneider Electric Russia operations to the local leadership team," said an announcement last week.

As a result of the sale and wind-down of its presence in Russia, the company has predicted it will write off up to €300 million ($317m) of net book value, and make a non-cash reversal of the currency translation reserve associated with these activities currently estimated at €120 million ($127m).

Schneider Electric is planning for an "orderly transfer," says the company's statement.