Sault Ste. Marie, ON looks to a data center for jobs 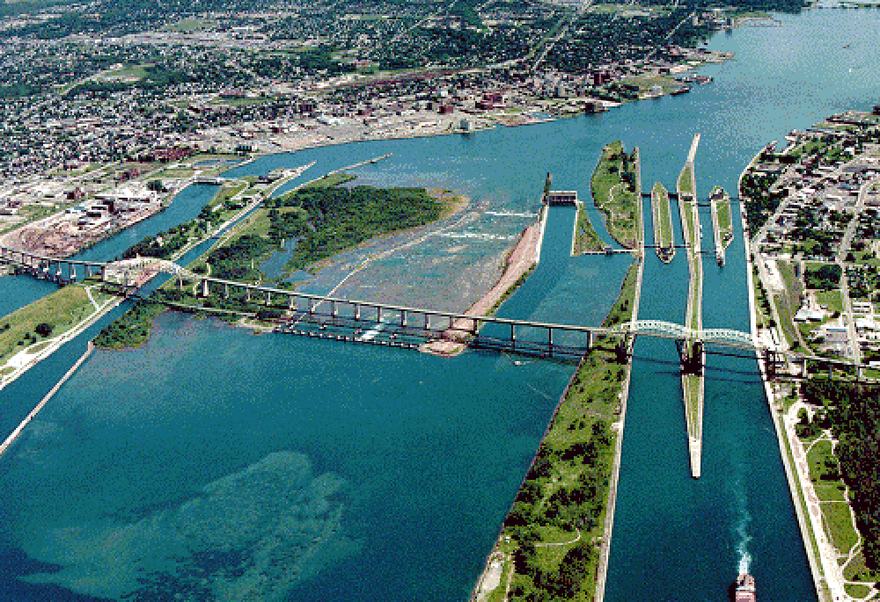 With an application to the Norther Ontario Heritage Fund and FedNor, Sault Ste. Marie is moving forward with plans to build a technology park that will house a Tier III data center.

The city sees the data center as a necessary component to retain lottery and gaming industries that are located there, and the federal government sees the expenditure as an appropriate use of funds.

The high security data center would be especially attractive to the Ontario Lottery and Gaming Corp whose presence would then attract other gaming industry businesses in need of that level of security for the data and servers. Other attractions include the city’s green energy industry and low temperatures (between a very chilly 6°F and 76°F, on average, year round), also appropriate for a data center location. A feasibility study conducted in 2013 showed the potential value of a data center fac ility to the city.

Tom Vair, CEO Of the Sault Ste. Marie Innovation Centre, has stated that a proponent has been selected for the building and that lease agreements are currently being finalized. The city plans to sell the land to the data center operator, while retaining the remaining 7 acres of the small parcel that the city acquired form the national government in 2002.

Sault Ste Marie  (pronounced “Soo Saint Marie”) is on the St Mary’s River, is named in French after the rapids, or “saults” on the river. The third largest city in Northern Ontario. N, its most well-known sight is the “Soo Locks” (above) that allow ships to bypass the rapids.