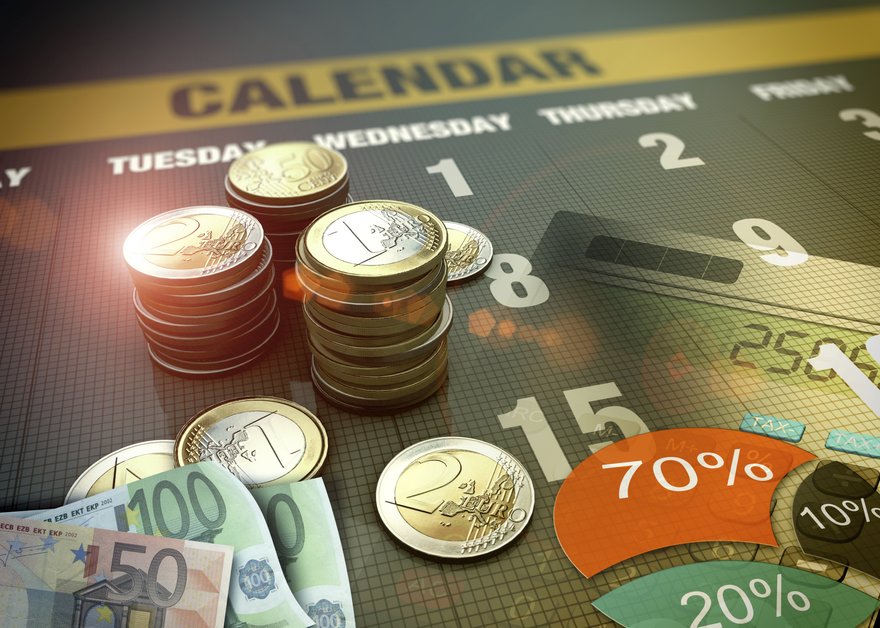 The news was broken by CEO Mark Benioff on Twitter, a day before the company’s annual Dreamforce event. Wave will be officially announced later today.

The mobile app will be available on iOS next week, but there’s currently no news on the Android version.

Making waves
With Salesforce Analytics, previously known as Wave, the company aspires to create a mobile analytics platform “for everyone”.

The cloud-based software can feed on information from the Salesforce platform and third-party applications including financial and ERP data, web traffic, product usage, and even machine sensor data. The results are presented through attractive charts and graphs which can be instantly shared online.

Salesforce Analytics is arguably less complex than most business intelligence offerings, but still an improvement over the analytics tools already present on the Salesforce platform.

The product relies on technology acquired with the purchase of analytics start-up EdgeSpring in 2013. It is aimed at staff that don’t usually deal with data visualizations - as a result, its interface was inspired by consumer apps, rather than database software.

Salesforce Analytics integrates with a number products from partners including Gainsight, Predixion Software and Lattice Engines. It takes Salesforce beyond CRM, and into the highly promising analytics market, where it will have to compete against the likes of Oracle, Microsoft and IBM.

The app includes sample data by default, so customers can experiment with visualizations before importing their own datasets.