Report: Qualcomm may give up on Arm servers

While Cavium officially launches the ThunderX2, keeping the dream alive 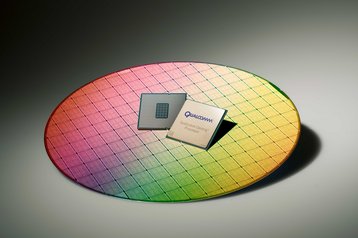 Qualcomm is thought to be evaluating whether it should shut down the server unit entirely, or try to find a new owner for it.

It remains unclear whether Centriq 2400 made much of a dent in the server market, which is almost completely dominated by the x86 architecture - with Intel serving the vast majority of that market.

In its latest earnings call, Qualcomm made no reference to Centriq or its data center plans. CEO Steven Mollenkopf reiterated the company’s commitment to reducing costs by $1 billion, partially with “spending reductions in our non-core product areas.”

The spending reduction plan was originally announced in January as part of the company’s pitch to shareholders to remain independent. At the time, it was facing a hostile takeover from Broadcom, but the deal was blocked by the Trump administration on national security grounds. 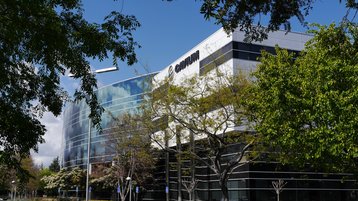 Should Qualcomm sell off the Centriq line, it would not be without precedent. This week, Cavium announced the general availability of the ThunderX2, the Arm-based system-on-a-chip it first announced in 2016.

The Register reports that the chip is actually primarily based on Broadcom’s Vulcan SoC. Cavium quietly bought the designs and hired the engineers behind the unfinished chip after Broadcom left the market, following cost-cutting initiatives by its new owner Avago (which later rebranded as Broadcom).

ThunderX2 is offered by server manufacturers like Cray, HPE, Atos and Penguin Computing, and will cost $800 for the low end 16-core variant, and $1,795 for the high-end 32-core version.

Cavium’s latest chip has found some success with high performance computing deployments, including the Mont-Blanc EU supercomputer, Atos’ Bull Sequana X1310, and HPE’s Apollo 70. Ten thousand ThunderX2 cores are set to be installed in the GW4 Tier-2 HPC Centre’s ’Isambard’ supercomputer in the UK, while another 12,000 cores will be distributed across three UK university clusters.

At the time, the semiconductor company said: “This collaboration will span multiple future generations of hardware, software and systems.”