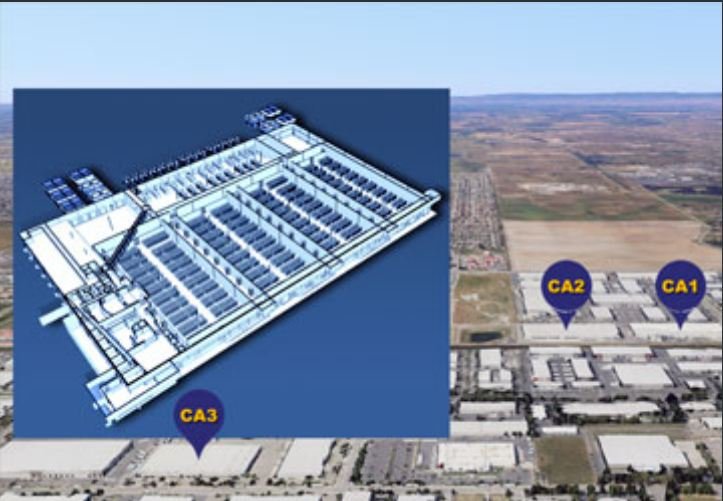 The new addition – dubbed CA3 - is to be integrated with RagingWire's existing 500,000 sq ft CA1/CA2 facilities.

CA3 will add an extra 14 MW of critical IT power, 20,000 sq ft of customer office and amenity space, as well as extra telecoms capacity.

With Sacramento rated as seismically stable, the CA3 data center will be targeted at internet, enterprise and government organizations in the Bay Area and Silicon Valley.

The first customer installations are scheduled for the end of 2014.

The CA1/CA2 campus in Sacramento has 80MW of backup power generation capacity.

One existing customer welcomed the expansion. CallidusCloud, which has used the data center for eight years, said the new capacity is needed as it now has 3m users at 2,000 clients companies for whom it runs Software-as-a-Service (SaaS) on virtual and physical servers.

CallidusCloud’s CIO Shamyo Chatterjee said the innovation and operations of data centers have proved themselves in that time and demand for hosting services is escalating.

“CA3 will be a great addition to The Rock," Chatterjee said.

"We are proud to be expanding our Sacramento data center campus with our new CA3 facility,” Weckworth said.

“It is designed and engineered for critical applications and internet businesses."

RagingWire joined the NTT Communications family of companies as part of a US$350m investment in February, 2014.