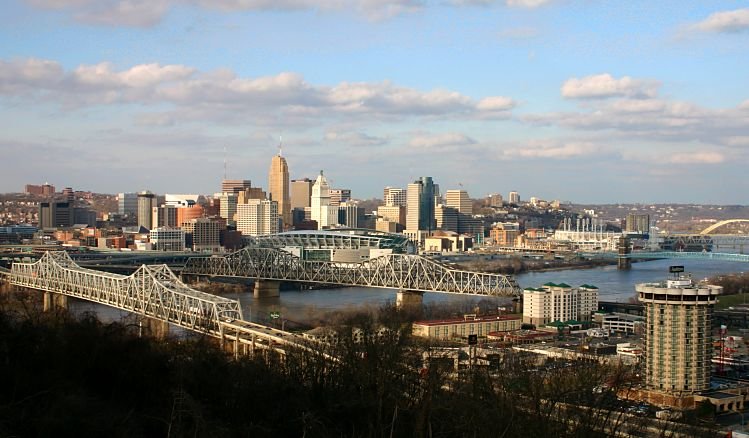 Peak 10 said the expansion to the Cincinnati facility – which opened in 2008 – is to accommodate the continued growth of Cincinnati customers in its Louisville facility.

Peak 10 said by delivering tailored and secure IT Infrastructure-as-a-Service (IaaS) solutions it can allow local businesses to grow without having to invest capital into their own hardware or infrastructure.

“We look forward to even more growth in the Greater Cincinnati region, as we continue to support the IT and business operations of local businesses, and expand our partner community,” Doerflein said.

Peak 10’s president and CEO David Jones said that in addition to the Cincinnati expansion the company was working on other builds too.

“Peak 10 recently broke ground on a 60,000 sq ft data center facility in Tampa and Phase 1 of our 70,000 sq ft facility in Alpharetta, Georgia will open later this month,” Jones said.