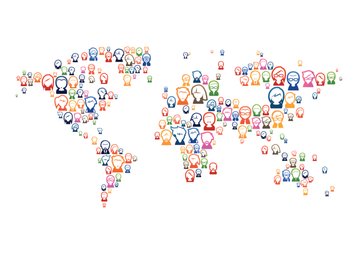 The Open Networking Foundation (ONF) has created an online community and repository.  OpenSource SDN.org will be the non-profit organization’s code repository and an information portal for those looking to develop commercial software-defined networking (SDN) products that are interoperable and vendor neutral.

The site includes member-only access areas, and among the features is information on contributing to the open-source framework, ongoing open-source projects, blogs from ONF leadership, and links to more SDN-related topics. The ONF was Launched in 2011 by several telecom and tech giants – among them Google, Microsoft, Facebook, and Verizon – and seeks to promote adoption of SDN and OpenFlow-based technologies.

“The launch of OpenSourceSDN.org further underscores our commitment to the ongoing commercialization of open source software worldwide,” said Dan Pitt, executive director of the ONF, in a release statement. “We see open source software as a key route to developing de facto standards and fostering multi-vendor interoperability, both of which are top priorities for ONF.”

“The new Software Leadership Council and Open Source Software community are important next steps for the growth of open SDN,” commented Stuart Bailey, founder and CTO of Infoblox and chair of the SLC, in a statement. He added: “I look forward to working with the other SLC members to develop new ONF programs, events, and activities that will drive the creation and adoption of open source software.”