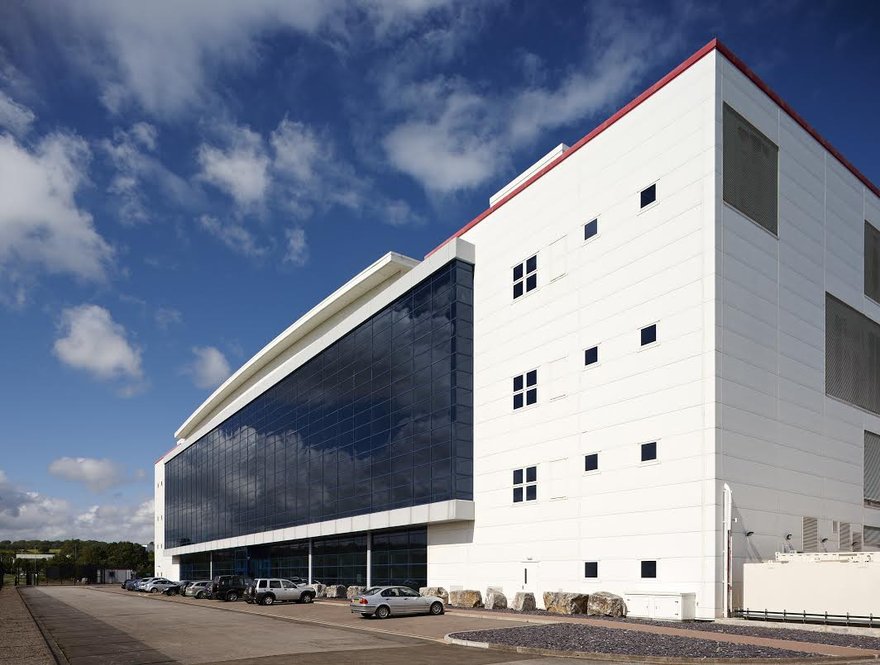 Next Generation Data (NGD) is adding five new data halls to its data centre in Newport, Wales, with an £8 million investment.

The extra capacity is needed by major contracts from multinationals and local businesses, for services delivered by the site, which takes pride on highly efficient operation and uses 100 percent renewable (hydroelectric) power. The new halls will be online in the next six weeks, and NGD hopes to expand further before the end of the year. 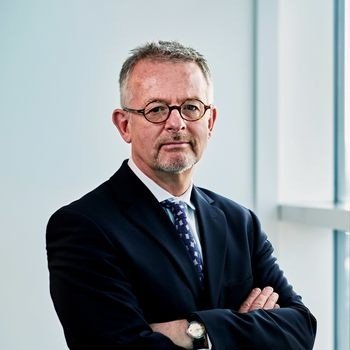 NGD’s 750,000 sq ft data center campus, located between Newport and Cardiff, was opened in 2010 and has so far had £25 million invested, in a site originally intended as an electronics factory for LG.

The new self-contained halls will hold up to 500 computer racks and be built by around 100 contractors on site.

“NGD already makes an important contribution to the Welsh high technology industry and our continued expansion is also good for the local economy through jobs creation,” said Steve Davis, marketing director at NGD. “With the addition of these latest halls, three of which are already pre-sold to large corporate clients, we are well ahead of plan with a total of 18 halls accounted for – the equivalent to filling several large standalone data centres.”

Current customers include UK government departments and multinational service provider organisations including BT, CGI, IBM and Wipro Technologies, as well as local businesses, said Davis: “We are very keen to help more firms in Wales take advantage of our affordable word class facilities and can offer them a range of low cost options.”