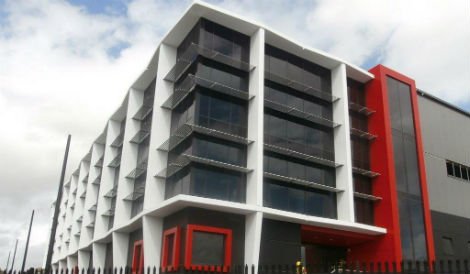 NEXTDC said the development completes the company’s capital recycling program, which saw it enter into sale and leaseback arrangements with APDC for its Melbourne (M1), Sydney (S1) and P1 data centres and the listing of APDC on the Australian Securities Exchange (ASX).

It added achieving practical completion for the P1 facility triggers the obligation for payment by APDC of the P1 Development Fee of US$23.8m to NEXTDC.

Under previously announced arrangements the P1 lease between NEXTDC and APDC commences on practical completion and is for an initial term of 15 years with options for up to another 25 years, NEXTDC said.

The company said the facility will open in February 2014.

NEXTDC opened its S1 data center in October, which has been given Tier III status and provides 11.5MW of power across 5,600 sq m of technical space and room for up to 2,800 racks.