As it shuts its final data center, for Netflix it’s all about the CDN! 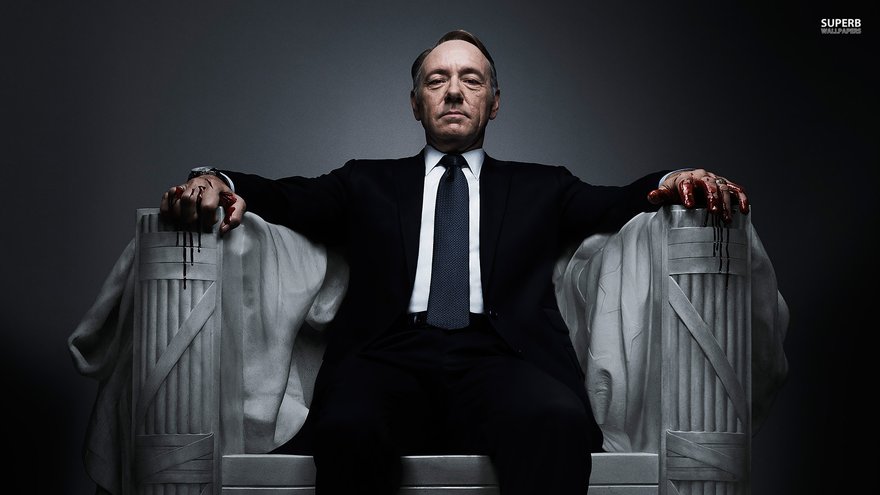 Netflix will have moved completely to the public cloud this summer, when it shuts its last data center, according to reports.

The company began moving to Amazon’s AWS after a major failure in its data center in 2008, and will now become one of the first major companies to move completely to the public cloud, according to an email sent to CIO Journal.

Netflix’s customer facing streaming business has been 100 percent cloud based for some time, the email explains, but the process to move the entire business to the cloud has taken eight years, as Netflix’s technology and cloud delivery have matured.

The transition has been a gradual one with different components of the operation being completely transitioned to the cloud in a planned exodus from the data center, says the letter, echoing a description of the process given to DCD by Stephen Orban of Amazon.

Along with customer facing streaming, Netflix moved its Big Data platform in 2013, and 2014 saw billing and payment infrastructures make the move.

Netflix has a high level of confidence in the ability of AWS to meet operational business needs, but it’s worth noting that Amazon itself does not run its own business entirely on the cloud, and is pushing hard to compete with Netflix via its own Amazon video streaming services.

This delivery system is more important than the data center in maintaining a high level of performance to Netflix’s end user customers, caching video at the ISP site in order to improve the performance of the streaming service and not requiring the network traffic to move outside of the user’s local provider.

Still, with the closure of its final data center, all of Netflix’s IT operations will be cloud based, split between AWS and its own CDN.