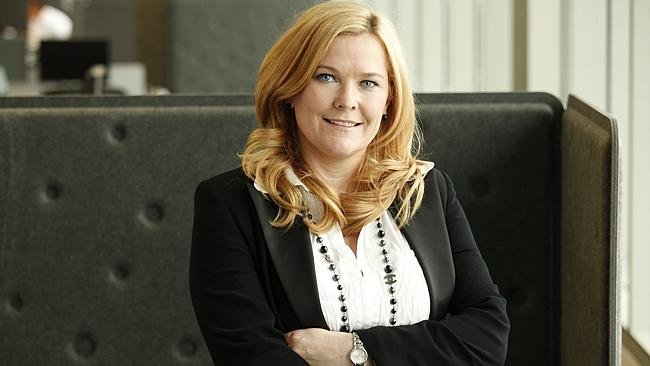 Australia’s Azure platform will go live before the end of the year, Marlow predicted, but no exact date was given.

Though Australian companies have implemented Azure they have been forced to get the service via Azure nodes in the US and Singapore.

The sovereignty over data has become an increasingly contentious issue in Australia too, according to local newspaper The Australian.

Two new data centers will be created - in New South Wales and Victoria - to house the Australian Azure nodes.

Microsoft has not released details of the facilities, but it is understood the two data centers will mirror each other for backup and security.

“We’ve seen incredible improvement in application deployment. The time taken in getting our cloud package updated fell by up to 500%,” said Wittman.

“We’re seeing some real improvements in margins in how we’re actually deployed in Australia”.